The College of Business is pleased to announce Mr. Phil Livingston as our Executive in Residence. His extensive career in the banking industry, coupled with his leadership roles in a variety of industry and organization boards, make him a valuable resource for our students. Mr. Livingston looks forward to sharing his real world insights and experiences with the college's juniors, seniors, and MBA students.

Mr. Livingston graduated in 1965 from Mississippi State University with a degree in Accounting. 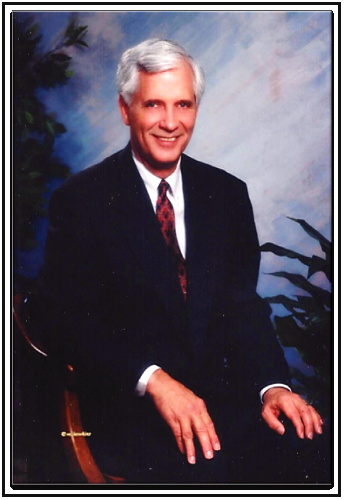 Mr. Livingston served on the Board as President of the Lou-isiana Bankers Association in 1986 and on multiple national committees of the American Bankers Association including the Community and Bank Advisory Board and the Commu-nications Council. He also served as a Director of the New Orleans Branch of the Federal Reserve Bank of Atlanta.
Mr. Livingston’s professional development includes completion of the Senior Bank Officers Scholarship at Harvard University, the Consumer Credit School at the University of Oklahoma, and the Investment School at the University of Illinois. Since 1989, Mr. Livingston has been serving as the Lead Independent Director and Chair of the Compensation Committee at Sanderson Farms, Inc.