Cristobal Alert: Due to the impending approach of Cristobal, Southeastern employees scheduled to work on campus Monday should plan to work remotely instead. Those employees previously identified as essential should report to work as directed by their supervisors. Please continue to check this site for any updates. 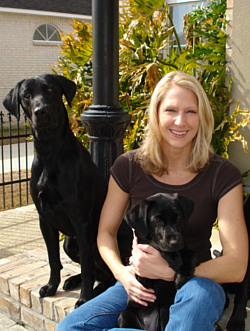 Instructions for Entomological Evidence Collection at a Crime Scene

My research focuses on forensic entomology, carrion ecology, and the use of insects in determining postmortem intervals (or time since death) of human homicides and poached wildlife. Research interests include the carrion habitat, community structure, faunal succession, and development rates of necrophilous insects, animal and human myiasis, and interactions between Calliphoridae, microbes, and decaying remains.