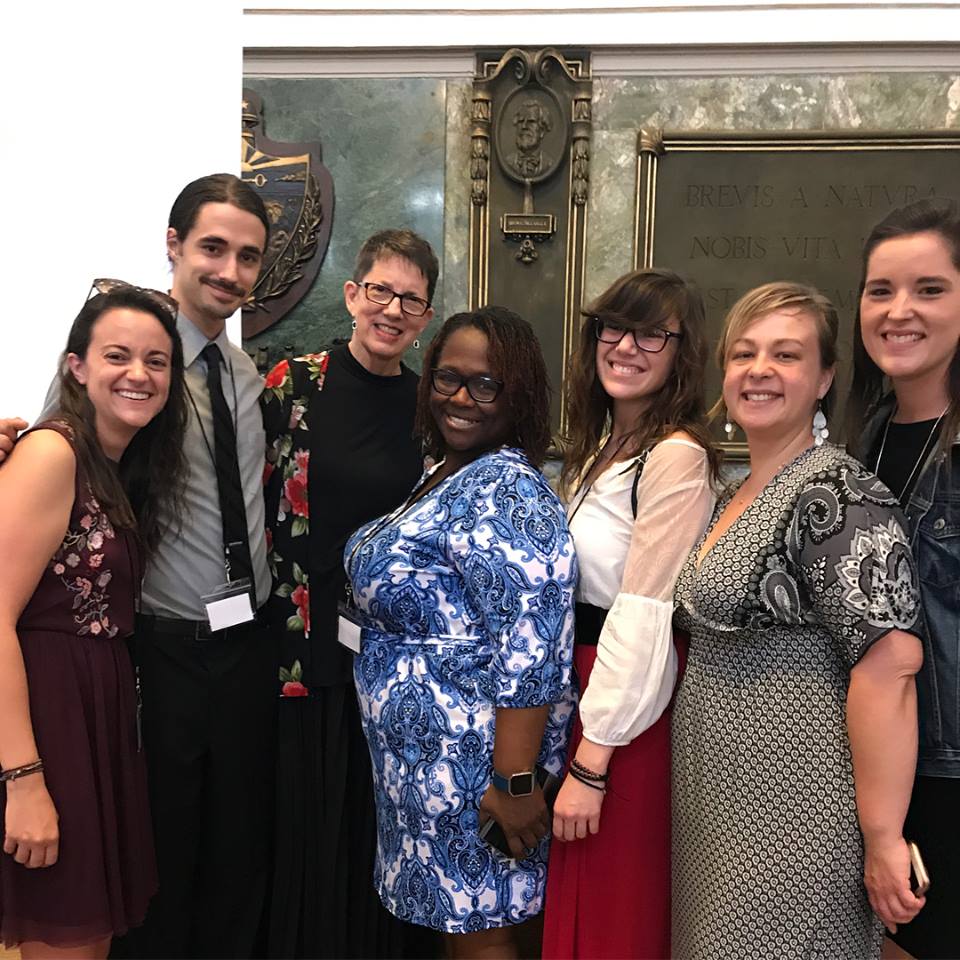 The Association for Humanist Sociology (AHS) was founded in 1976 out of a common concern for the real life problems of equality, peace, and social justice. Its members share a commitment to address all facets of the human condition in their scholarship and their practice. As the 2016-2017 President of the AHS, Southeastern Sociology Instructor Rebecca Hensley’s principle responsibility was to organize its annual conference. The end result of two years of planning was a gathering of more than 300 radical sociology scholars and activists from 15 countries who convened in Havana, Cuba, November 1 - 5, 2017. 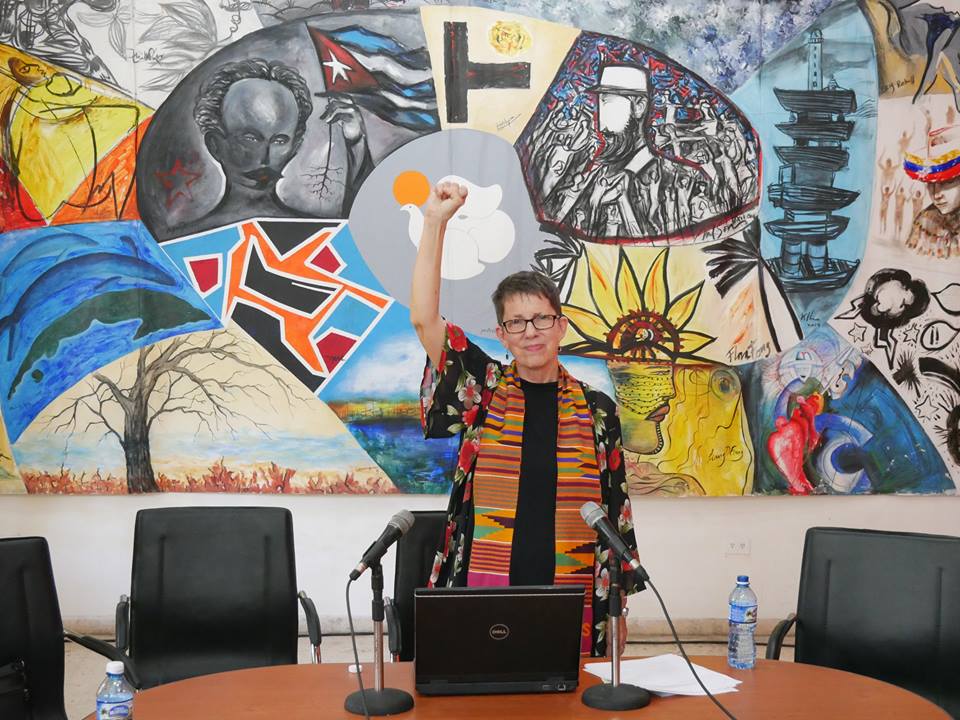 In addition to presenting their scholarly research, a cadre of undergraduate and graduate students obtained valuable experience by playing a vital role in organizing the conference. They were able to network with scholars from around the world in their field. For example, masters student Martha Sibley parlayed her position overseeing conference operations into invitations and connections that promise to launch her next career steps to great success. Assistant Professor of Sociology Marc Settembrino and Assistant Professor of Criminal Justice Lisa Olson also participated in the conference and were instrumental in leading our department and university in this inaugural event.

Of course, the Conference also featured a number of internationally-recognized Cuban scholars and authors, most notably Mariella Castro, the Executive Director of the Cuban National Center for Sex Education, a global LGBTQ activist, and the Cuban President's daughter. In addition to the hundreds of presentations, panels and workshops, there were multiple opportunities to explore Cuban culture, such as trips to organic urban farms and visits to meetings of neighborhood defense committees that were formed after the Revolution. Without doubt, though, those who attended the Conference most enjoyed getting to know others of like mind from around the world.