Justice4All, our department’s new student club committed to working for social justice in every area of Louisiana’s criminal justice system, hit the ground running in the Fall of 2018 by plunging into the campaign to pass Constitutional Amendment #2, requiring unanimous juries for felony convictions in Louisiana. Within a matter of weeks, the club had organized and carried out a series of events related to the issue, making their presence on campus known, raising money for the club via a 50/50 raffle, and hosting a premier event featuring Angela Allen-Bell, a Southern University Law Professor and social justice activist. 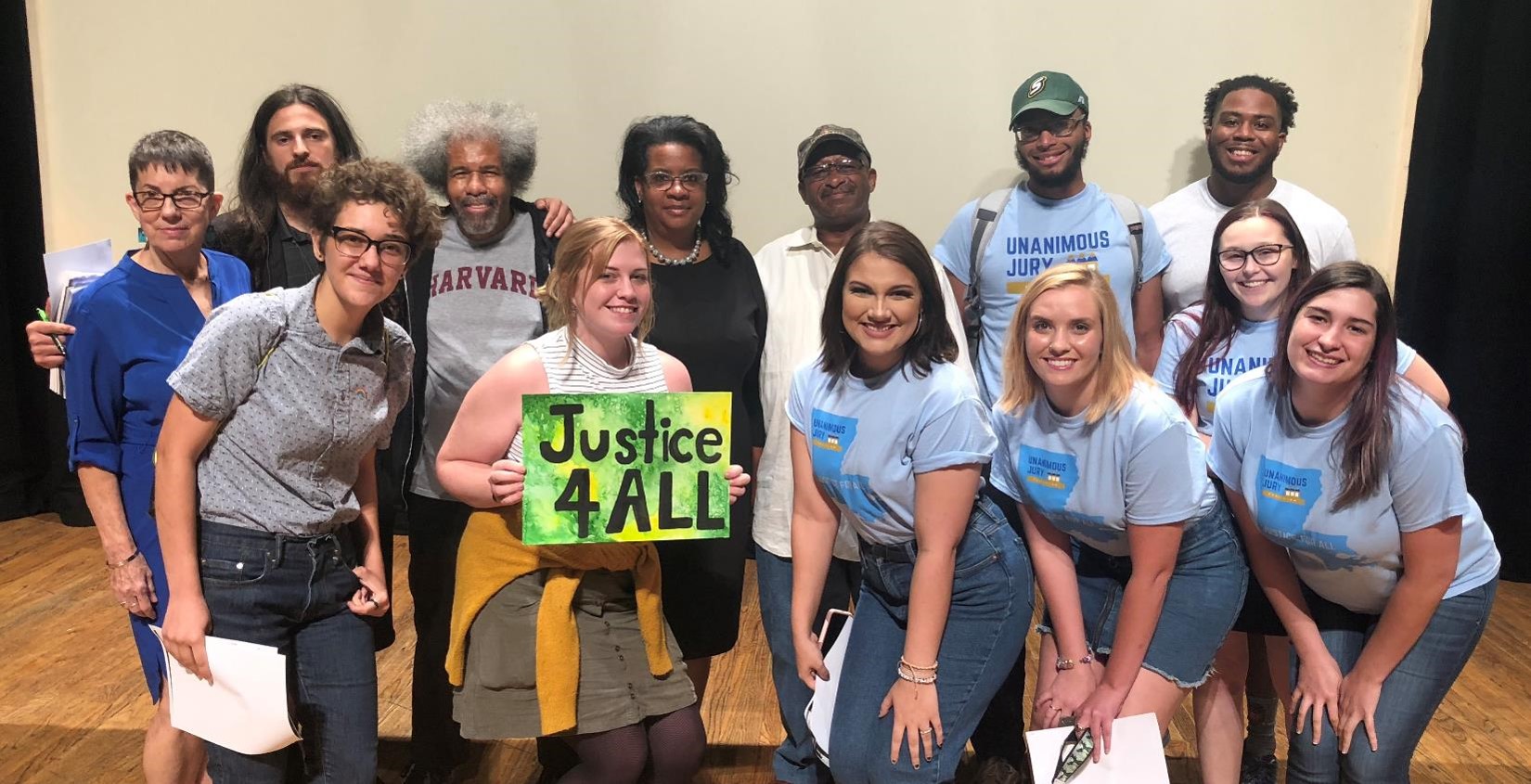 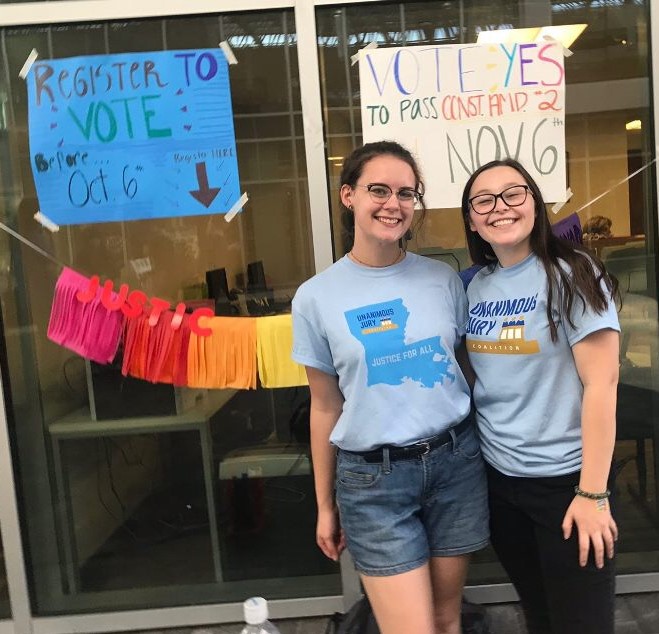 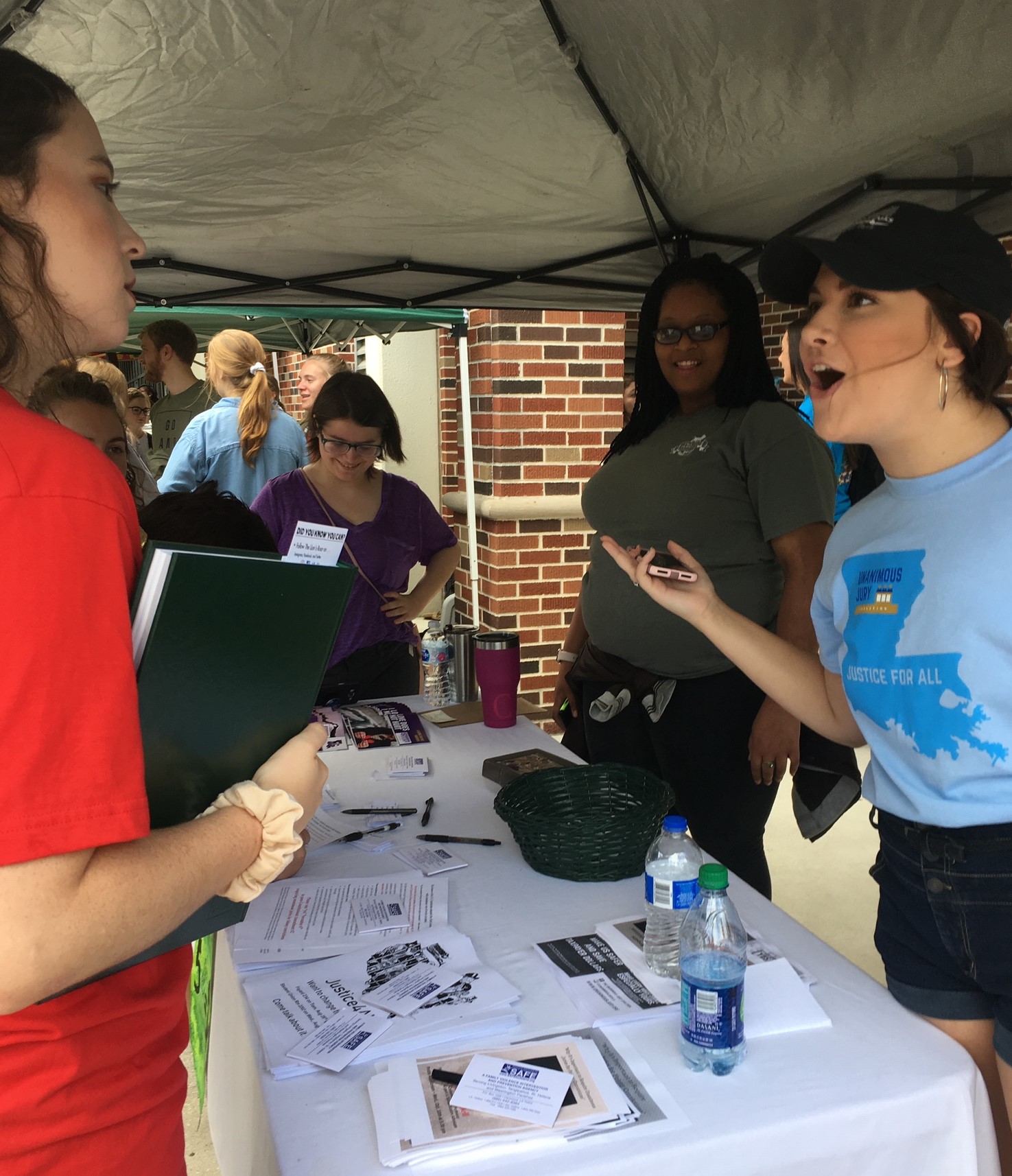 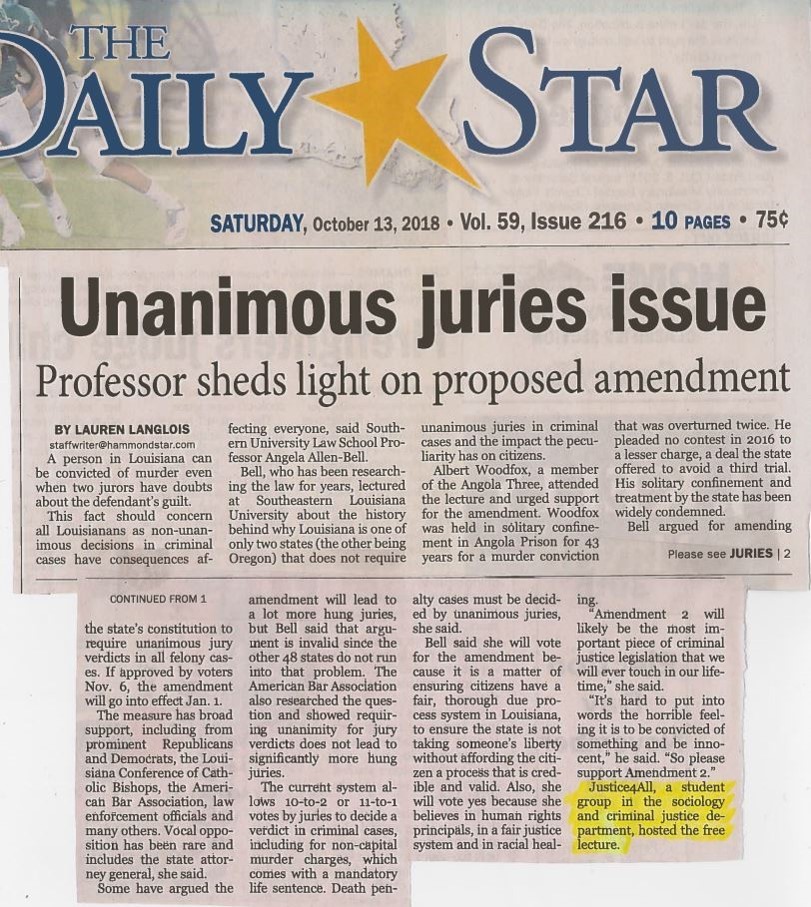 The Hammond Daily Star recognized Justice4All’s efforts by placing its first event on the front page of the paper. (click here for a  larger version of the article)