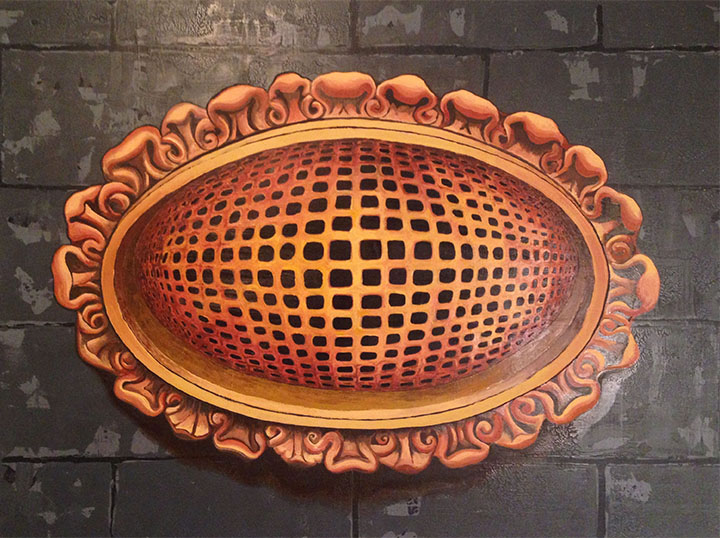 Ben Diller, Instructor of Art + Design and Drawing Coordinator, received his Master of Fine Arts in 2002 in Studio Art, from the University of California, Davis. He received his Bachelor of Fine Arts in 1992, majoring in Painting, minor in Sculpture from the Cleveland Institute of Art in Cleveland, Ohio. He has had solo exhibitions at OK Harris Gallery in New York City, ARC Gallery in Chicago and the Richmond Art Center in Richmond, California. He and his wife, Cynthia Giachetti, have been active artistic collaborators since 2009. He has exhibited with his wife and artistic collaborator, Cynthia Giachetti on exhibitions at Project Row Houses in Houston, Texas, Bellevue Arts Museum in Seattle, twice at the Contemporary Arts Center in New Orleans, the Ogden Museum of Southern Art, LSU Museum of Art, Louisiana Art and Science Museum and Isaac Delgado Fine Arts Gallery in New Orleans.  He has been an artist in residence at Sculpture Space in Utica, New York, and the Vermont Studio Center in Johnson, Vermont. 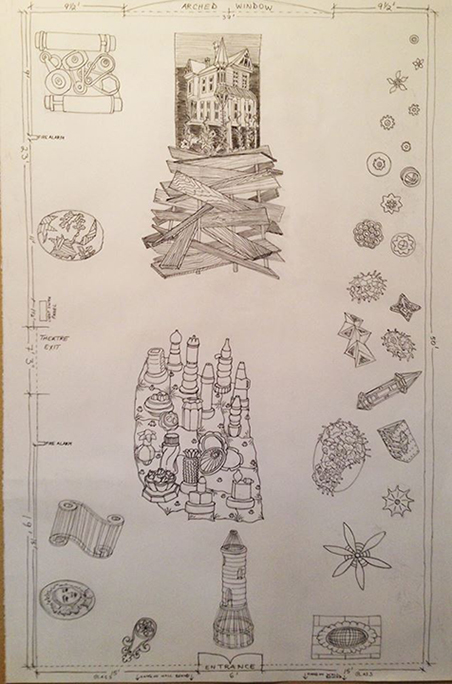