Each semester the Southeastern Louisiana University Art + Design Department attracts distinguished visiting artists, scholars, and speakers for lectures, workshops, and interactions with our students and the Southeastern community. Our history of visiting lecturers include local, regional, national, and internationally recognized scholars.

During the Fall 2020 semester all of our lectures will be held via zoom. We invite our students, Southeastern community, and community at large to join us.

Join us Tuesday, September 29th at 12:00 PM for a Virtual Studio Visit with artist and performer José Torres-Tama.

As writer, poet, journalist, renegade scholar, educator, visual and performance artist, José Torres-Tama explores the effects of mass media on race relations, the underbelly of the “North American Dream” mythology, and the anti-immigrant hysteria currently gripping the United States of Amnesia, which seduces you to embrace forgetting.

Since 1995, he has toured his genre-bending shows nationally and internationally, and has performed at Roehampton University and Live Art Development in London; the Bluecoat Arts Centre in Liverpool; the Centre for Performance Research in Aberystwyth, Wales; and performance festivals in Poland, Slovenia, Canada, and Mexico. In the academy, Duke, Vanderbilt, Cornell, Ohio State University, University of Michigan, University of Maryland, Tulane, LSU, UCR, and many others have presented his provocative spectacles, interactive workshops, and "Live Art" multimedia lectures on performance as a catalyst for social change.

His current touring solo show, ALIENS, IMMIGRANTS & OTHER EVILDOERS, is a sci-fi Latino noir performance that exposes the hypocrisies of a system that dehumanizes immigrants while readily exploiting their labor, and was developed through a National Performance Network Creation Fund award. ALIENS has sold out a two hundred seat-theater at Vanderbilt University; all three nights presented by Pangea World Theater in Minneapolis; and the two shows at the Los Angeles Theater Center’s 2014 Encuentro National Festival. 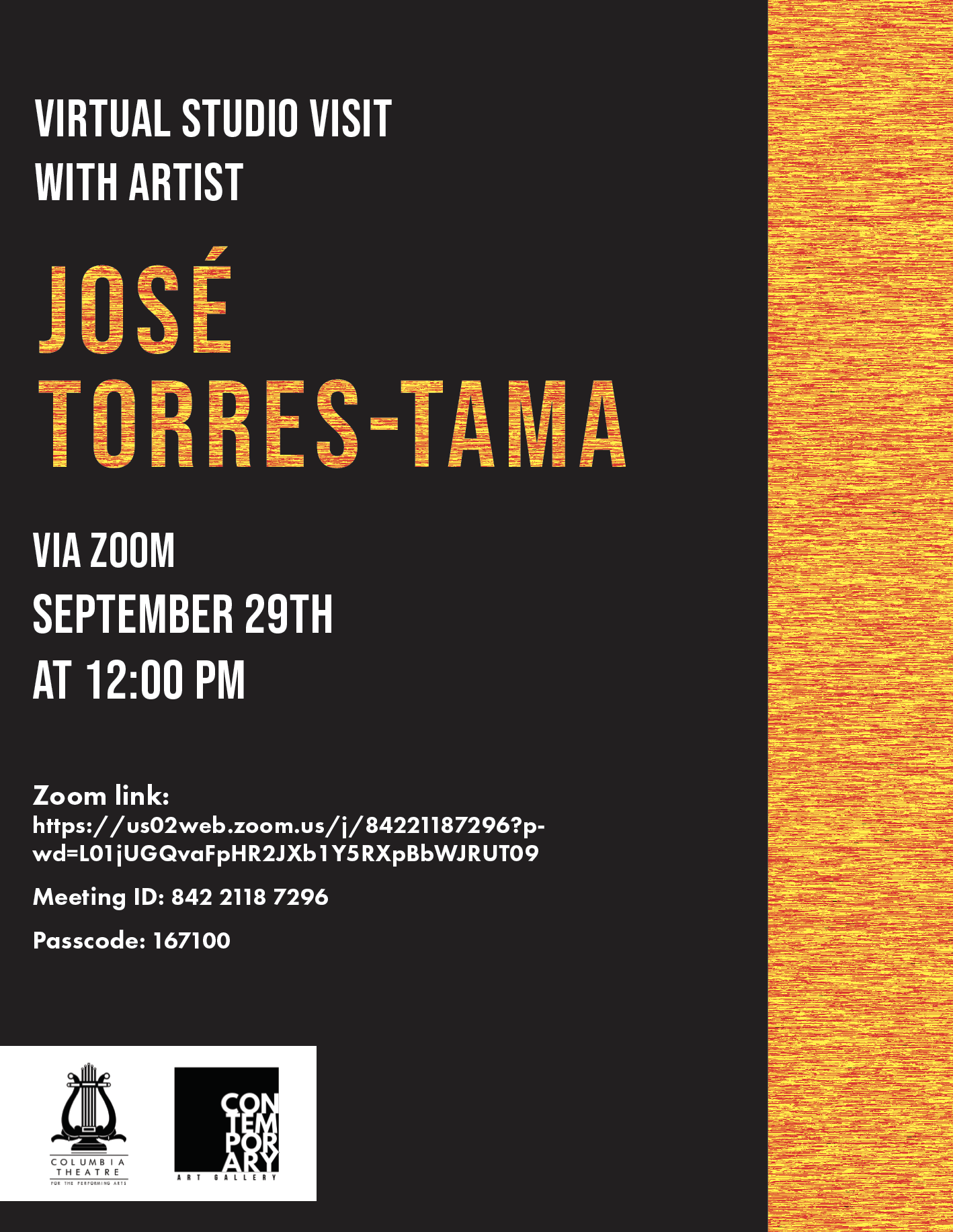