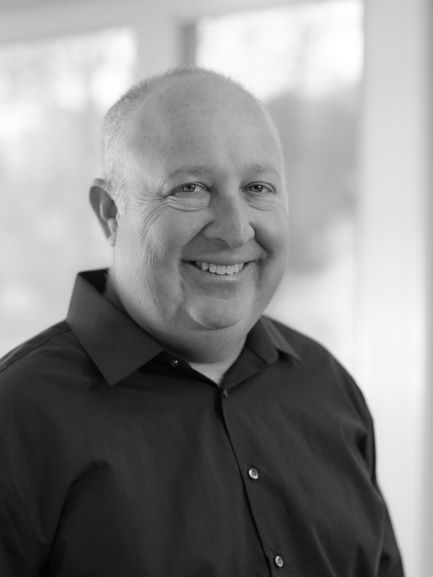 Steve Schepker is a Professor of Theatre at SLU, where he oversees all scenic and lighting design for all Southeastern Theatre productions. His classroom teaching includes Stagecraft, Scenic Design, Lighting Design, Play Production and Introduction to Theatre courses.

Most recently, he was awarded a Big Easy for his scenic design on Baby Doll at Le Petit. He has also received multiple American College Theatre Festival Excellence in Design Awards for both scenery and lighting. Professor Schepker holds an MFA in Scenic Design and Lighting Design from Western Illinois University and a BS in Theatre and Mass Communication from Lindenwood University. 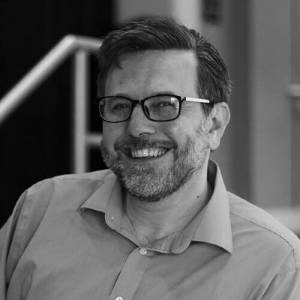 Jim is the author of three theatre textbooks, including the recently published Act One; Scene One: An Actor's Workbook. The royalties from these textbook sales help fund the James Winter Endowed Theatre Scholarship and The Hymel Falgoust, Jr Scholarship in Technical Theatre. In 2011, Jim was awarded The President's Award for Excellence in Artistic Achievement.

As an actor, Jim has performed at Madison Square Garden, 13th Street Repertory Theatre, The Hudson Guild, The Kennedy Center, Cleveland Public Theatre, The People's Republic of China and Edinburgh, Scotland. Four of Jim's plays have been published, including Dead Flowers, which was an alternate to the regional festival for the Kennedy Center American College Theatre Festival. His plays have been produced in New York, Cleveland, Texas, Louisiana and Edinburgh, Scotland. In 2010, Jim directed the Southeastern Theatre production of the original play, Parking Lot Babies, which won seven national commendations for excellence.

Jim is a founding member of the award-winning InSideOut production company in New Orleans. He is the former Vice Chair of Region VI (Louisiana, Texas, Arkansas, Oklahoma, Missouri, New Mexico) for the Kennedy Center American College Theatre Festival. In addition to his full-time duties at Southeastern, Jim is the head of graduate playwriting for the University of New Orleans distance learning program. Jim holds a Master of Fine Arts in Acting from the University of New Orleans and a Bachelor of Arts in Theatre from Baldwin-Wallace College. 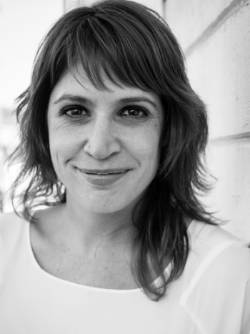 Christine Crook designs costumes for theatre, dance, opera, and wildly strange performance art.  Her recent studio work channels the atavistic instinct of "costume" as an ancient ritual of wildness, and is inspired by blended traditions in folk art, the occult, ceremonial masquerade, and contemporary pop culture. Christine strives to allow the costume to exist on its own as a magical sculpture distorting and transforming the body of the wearer. With this new work Christine works viscerally and embraces randomness while creating, which results in an assemblage of exaggerated forms fused with emotion and a wild camp aesthetic.
Some recent stage productions include Gloria (ACT), Weightless (ACT/BRIC Brooklyn), The Threepenny Opera (West Edge Opera), Abraham In Flames (Z Space), Men On Boats (ACT), Bernstein's Mass (Lincoln Center), Quartet (West Edge Opera), Black Rider (Shotgun Players), and Pancho Villa From A Safe Distance (Ballroom Marfa). Upcoming productions include Salome (San Jose Opera), and the world premiere of the traveling opera Birds On the Moon presented by The Broad in Los Angeles. Christine has also presented design-driven live art and costume installations in Los Angeles, Oakland, San Francisco, and Berkeley and was awarded a Bridging the Gap Grant for continued experimentation with costume design during a residency in Berlin with the Institut für Alles Mögliche 2016. She also recently participated as an artist in residence with Light Box in Detroit 2019. She has an MFA in costume design from UC San Diego, and has taught costume design with University of San Francisco and Academy of Art University.
christinecrook. squarespace.com 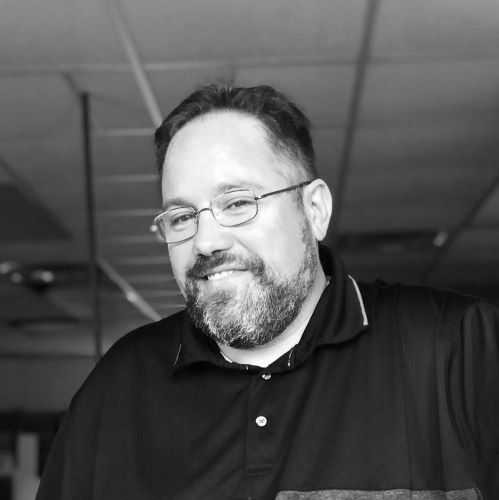 Chad Winters is an Instructor of Theatre at Southeastern Louisiana University, where he teaches Introduction to Theatre, Acting, Directing, and Children's Theatre. Among his professional credits, he has worked for The New Globe Theatre, Great Lakes Theatre Festival, Cain Park, The Dobama Theatre, and Theatre Studio. He studied Theatre at Baldwin-Wallace College, where he received his B.A. in Theatre. Chad holds a Masters of Fine Arts in Directing from The Actors Studio Drama School.

He is a proud associate member of the Stage Directors and Choreographers Society (SDC) and Theatre Communications Group (TCG). Chad has also been recognized by the American College Theatre Festival for Excellence in Directing and Hosting. He is a strong advocate of developing new plays for the theatre.  At Southeastern he has directed two original works, Dead Flowers and Only in Louisiana: The Not-Quite-True Story of the West Florida Revolt, to continue that mission. He also directed Beware the Licorice Vines, and Why Are We Nowhere original plays produced as part of our annual Inkslinger Playwriting Competition.

In New York City he has helped develop new works such as Soup & Quackers, I Cry for Masha, Three Gods and The Godling.  A selection of shows directed by Chad at Southeastern include God, Rodgers & Hart: A Celebration, The Servant of Two Masters, Fences, Down the Road, All My Sons, 'Night Mother, Oedipus the King, and The Crucible. 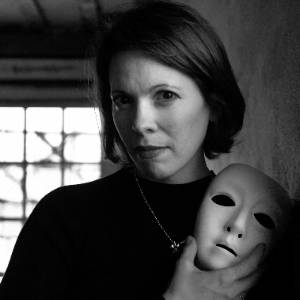 Anne-Liese Fox studied theatre at Tisch School of the Arts, NYU and the International School of Theatre Jacques Lecoq in Paris where she focused on mask theatre, mime and devised performance. Anne-Liese worked as an actor in Paris for six years before moving to San Francisco where she was a company member of Theatre of Yugen and Pacific Playback Theatre improvisational ensemble. She worked with Bay Area theatre companies and developed original solo performances. She toured the North American Theatre Festival Fringe circuit with her award-winning, solo, Ego Rites, which was selected Best of the San Francisco Fringe. In New Orleans she collaborated with playwright Lisa D’Amour and ArtSpot Productions in the Obie-winning, Nita & Zita, and in The Maid of Orleans: A Joan of Arc Story. Fox founded and directed NOLA Playback Theatre improvisational ensemble after the levee break disaster following Hurricane Katrina and worked for eight years in community settings as part of the recovery efforts. She was a writer and performer of Swimming Upstream with Eve Ensler (V-Day) and Ashé Cultural Arts Center, which toured nationally after its premiere in the Superdome. Fox is a published theatre and performance scholar including in TDR. She served on the board for the International Centre for Playback Theatre and for ArtSpot Productions in New Orleans and is currently on the advisory board for the Columbia Theatre in Hammond and on the Louisiana State Thespian board. She was a Board of Regents and Graduate School Dissertation fellow at L.S.U. where she received her doctorate in Theatre History, Literature and Criticism with a minor in Performance Studies. Fox is a longtime theater educator and has taught theatre and directed productions at Tulane, Loyola, Delgado, and Southeastern Universities and developed a high school drama program at Christ Episcopal School in Covington. She has translated and adapted plays by Jean-Paul Sartre, Marivaux, and Jean Anouilh and premiered her original play, Frankenstein’s Mary Shelley, at Christ Episcopal High School in 2017.  She most recently directed Kaufman & Hart’s You can’t Take it With You at Loyola University and She Danced with a Red Fish by Carolyn Nur Wistrand as SLU.