John and Charissa Jennings became Southeastern Sweethearts in 2006 when the pair connected through mutual friends and ironically discovered they were neighbors living across the street from each other in Tangi Lakes.  Charissa is from Baton Rouge, was a member of Sigma Sigma Sigma Sorority and a Communications major; John is from Lafayette and was studying pre-pharmacy at the time.  It really was love at first sight. Charissa recounts the first time she met John, "I remember meeting him for the first time and later telling my roommate, I could see myself marrying him." They have been inseparable ever since.  It was a pretty quick romance, John proposed in the spring of 2007 and following Charissa's graduation in the Spring of 2008, they were married – celebrating their 14th wedding anniversary this year! Currently they reside in Gonzales, La with their two children, Abigail and Aiden, and 3 dogs.  John is a Captain with the Army National Guard serving full time as Survey Team Leader with the 62nd CST, with Charissa working in Procurement for the past 10 years.  They enjoy a busy life of shuttling their kids around to various sporting events, all things Christmas and taking family vacations.  In their "spare" time they volunteer with kids ministry at Healing Place Church, teaching Sunday school to 4th-6th graders.  "Southeastern will always be a special place to us, not just because we both became first generation graduates, but because it is where our crazy adventure together began." 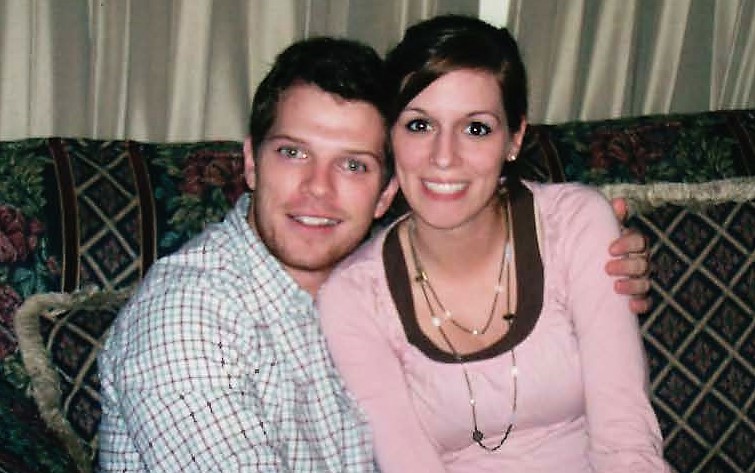