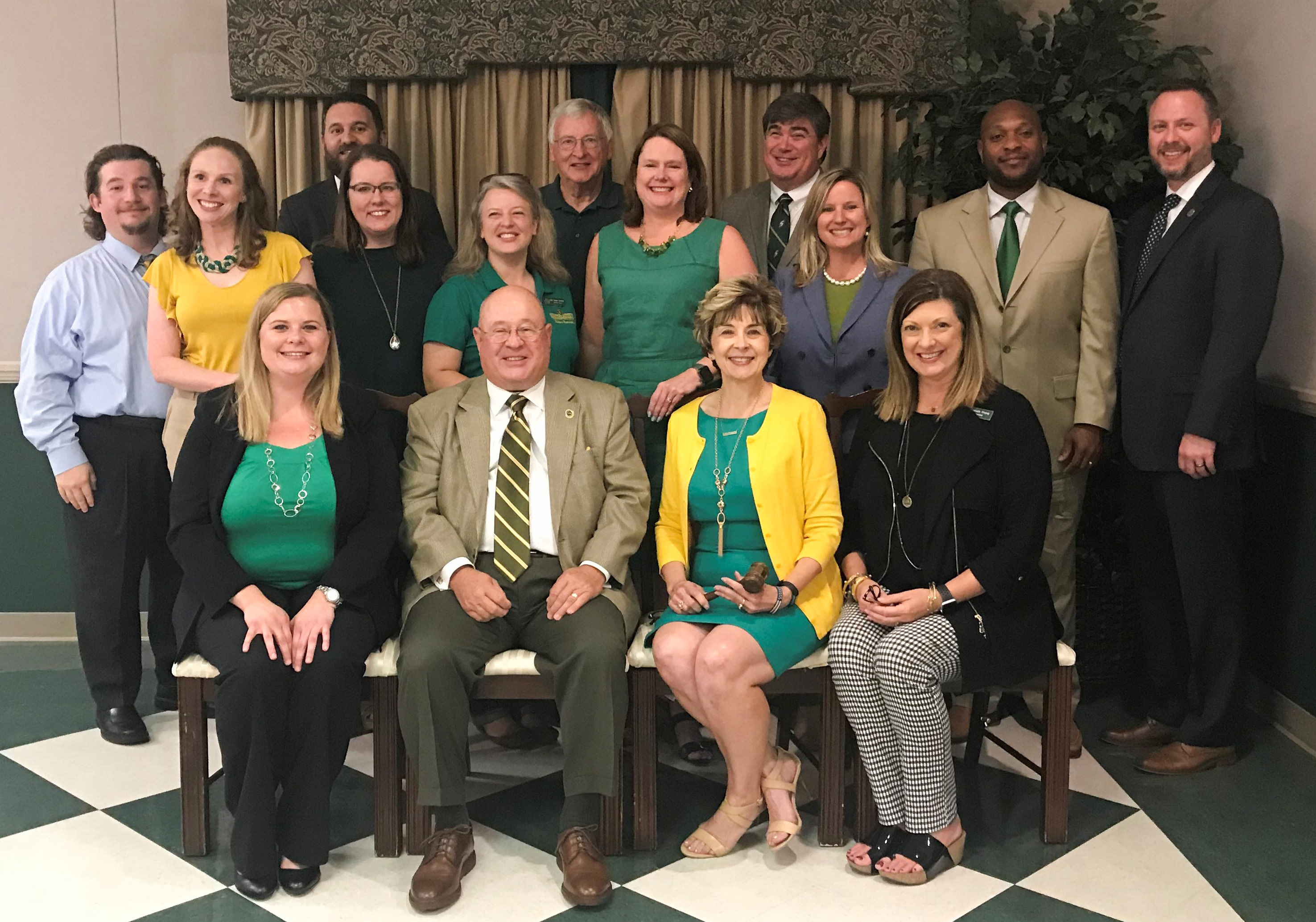 Beth Carney Ebberman of Metairie has been elected president and chairman of the board of directors for 2018-19 Southeastern Louisiana University Alumni Association.

A 1977 graduate of Southeastern with a bachelor of arts degree in history, Ebberman is an account executive with Blue Cross Blue Shield of Louisiana and has won Account Executive of the Year multiple times. She serves as president of the New Orleans Central City Lions Club, on the Bissonet Civic Association Board of Directors and was National Vice President for Alpha Sigma Tau.

Executive Director of Alumni Relations Michelle Biggs said board members commit their time and expertise to fulfill the association’s mission of strengthening ties between the university, alumni and community.

“The board is comprised of a wide range of individuals who represent the entire alumni base. Each member serves a two-year term, and their job is to assist in promoting the mission of the Alumni Association in tandem with that of Southeastern,” said Biggs. “They promote pride, help in student recruitment efforts, act as mentors, preserve traditions of the university and encourage active membership in the association.”

Biggs said that as part of Ebberman’s incoming president’s duties she has appointed two one-year termed board members to round out the membership representation in the year ahead. These include Christopher “Chris” Barcelona with the U.S. Department of State and Troy Green with White Castle High School.

Ex-Officio members of the board include Immediate Past President Brad Stevens of Edwards and Stevens Law Firm in Amite; Past President Mayson Foster, former mayor of the City of Hammond; Southeastern President John L. Crain; Vice President of University Advancement Wendy Lauderdale; and Biggs