1,100 proud Lions became alumni of Southeastern at our Spring Commencement ceremony on May 18, 2019. Congratulations, Class of 2019! Watch some of the highlights:

Former Louisiana House and Senate member Ben Nevers was honored with a Southeastern  Honorary Doctor of Humanities degree as part of the ceremony. 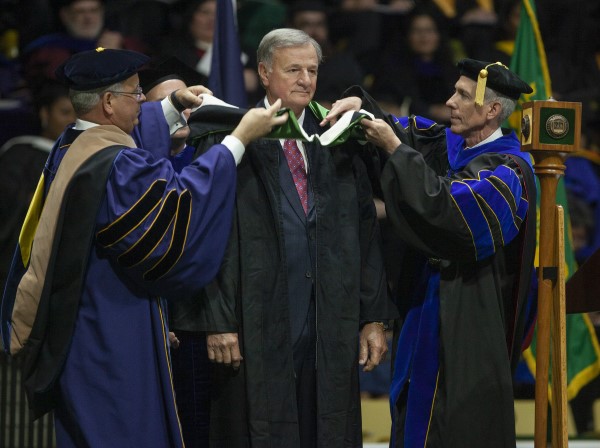 In his welcome, President Crain noted that the 1,100 individuals being recognized at commencement included 385 men and 715 women who were receiving 16 different degrees, and representatives from 27 states and 24 countries.

The university awarded its highest academic honor, the President’s Medal for Academic Excellence, to 11 students with the highest cumulative grade point average in the university’s five colleges. 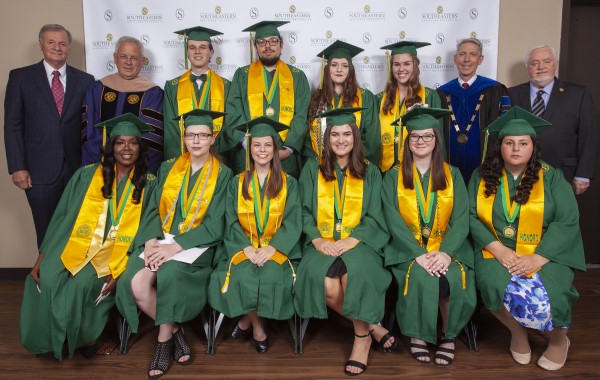