GREAT TV STATION - Southeastern Louisiana University has been named by the national publication College Xpress to its list of “Colleges with Great Television Stations.” Southeastern was one of five colleges in the southeast U.S. and the only college in Louisiana, Mississippi, Arkansas, Alabama and Tennessee chosen for the list compiled for high school students to aid them during their college search. Southeastern was recognized for the accomplishments of the Southeastern Channel, its educational cable channel that has won a number of national awards from College Broadcasters, Inc. and the National Academy of Television Arts and Sciences, or Emmys.

HAMMOND – Southeastern Louisiana University is one of 40 universities nationwide and the only one in Louisiana to earn inclusion among “Colleges with Great Television Stations,” an honor bestowed by College Xpress, a college search website formerly known as Public and Private Colleges and Universities Magazine.
The university’s selection was based on accomplishments of the Southeastern Channel, the university’s educational cable television station. In only 15 years of existence, the channel’s student and staff members have won 17 awards from the Emmys and 62 nominations from the Emmy Suncoast Region.
“Whether it’s through airing student productions on the Charter network or providing a chance for students to have their work reviewed for regional or national competitions, the Southeastern Channel does a great job providing opportunities for students to showcase their creativity and professionalism,” said Southeastern President John L. Crain. “The quality of the student productions is evident by the numerous awards and recognitions earned as well as by the industry demand for graduates.”
Channel submissions to College Broadcasters, Inc. have earned first place in the categories of student news reporting, sportscast, documentary, public service announcement and comedy show. Last year the channel saw four of its entries recognized as CBI’s National Student Production Awards finalists with the student comedy show “College Night”winning first place.
Overall, the Channel has won nearly 400 national, international and regional awards.
“It’s quite an honor to be recognized by such a prestigious publication as one of the elite college television stations in the nation,” said Southeastern Channel General Manager Rick Settoon. “At the Southeastern Channel we have a stellar staff and outstanding faculty instruction, along with tremendous support from the university administration. Although we are younger than most other top programs across the country that have been operating for much longer, we have proven that Southeastern is the college of choice for students wanting a career in television, video or film.”
Since its inception 15 years ago, over 150 Southeastern graduates who trained at the Southeastern Channel have landed jobs in the television, video and film industry across the nation.
The Southeastern Channel produces and airs educational, community, cultural, entertainment, sports and university promotional programming, including live forums, music concerts and sports events for its Northshore viewing audience.
The channel produces over 300 hours of original programming each year, including over 50 original series. It airs over 140 hours of original programming each week that is roughly 90 percent of its programming schedule. Student-produced original series productions include newscasts, newsmagazines, sportscasts, talk shows, documentaries, entertainment programs, films, music video shows and live sports events.
The Southeastern Channel can be viewed by a potential audience of 250,000 in Tangipahoa, St. Tammany, Livingston and St. Helena parishes on Charter Spectrum cable channel 199. The channel’s live, 24/7 webcast and Video on Demand can be seen at thesoutheasternchannel.com. The Southeastern Channel is available on any format, including mobile devices, and can be found on Facebook, Twitter, Instagram and YouTube.
Southeastern was one of five universities from the southeast region of the U.S. and was the only college from Louisiana, Mississippi, Arkansas, Alabama and Tennessee honored by College Xpress, which boasts more than 2.5 million high school students in its database. 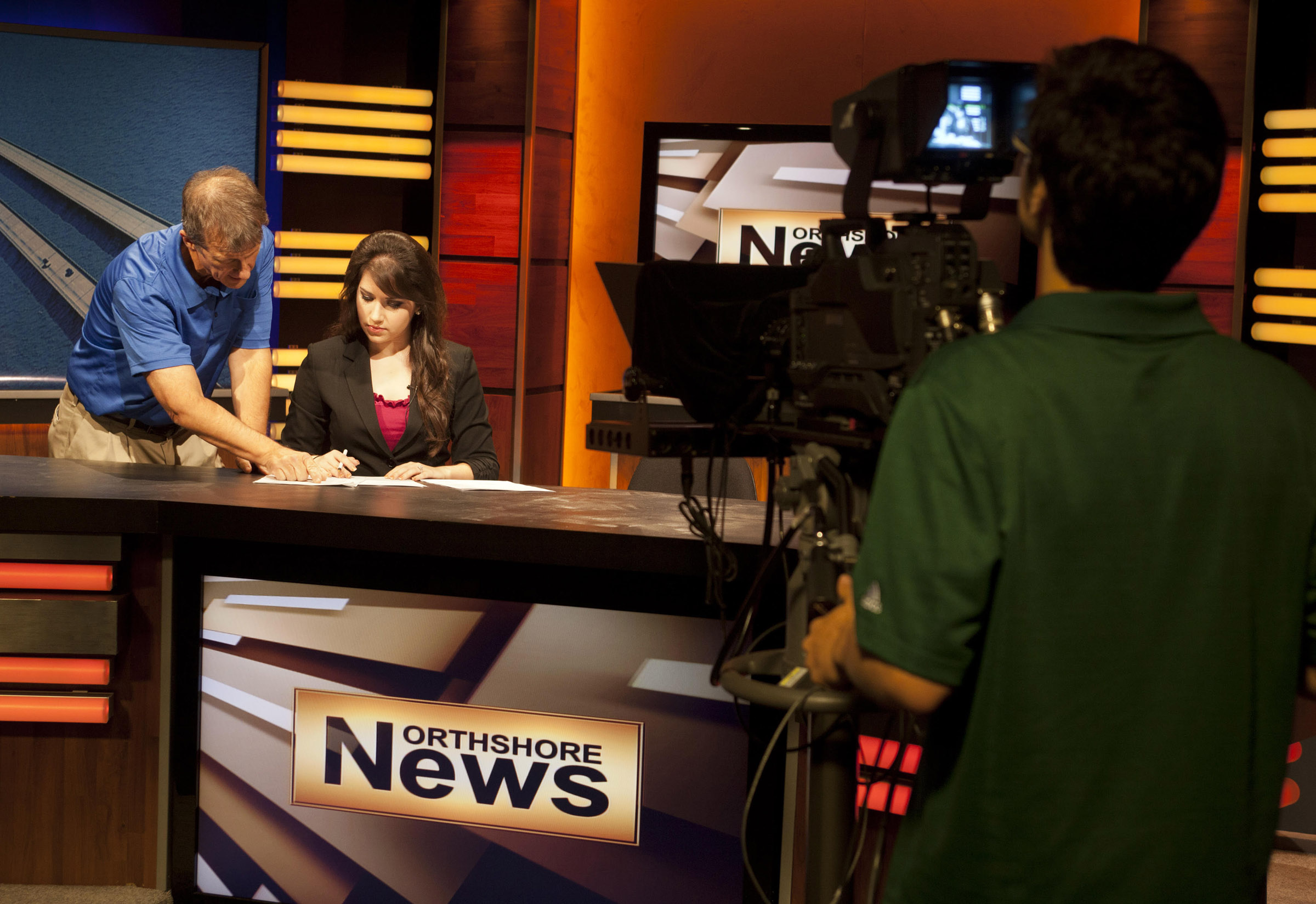