Assistant Director of Recreation—City of Hammond 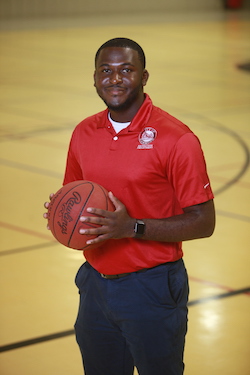 With so many fun events and programs always going on in Hammond, 2016 Southeastern graduate Christiano “Chris” Mouswaswa’s role as the assistant director of recreation for the city of Hammond is one that impacts many people all year long.

Chris, who was a business major, moved to Hammond from the Kongo, in Central Africa, to study at Southeastern. He was already enrolled at a college closer to his home, but one visit to Southeastern prompted him to make the extreme move. He explains, “I had heard that it was a good school. A couple friends of mine were at Southeastern, so one told me to just come and check it out. And as soon as I did, I transferred.”

Southeastern and the surrounding community quickly came to feel like home for Chris, who enjoyed going to campus events, attending football games, and playing intramural soccer. He also began working full time for the city as a youth coordinator while still taking a complete class load.

But successfully finishing his program of study was his major goal, so he was happy to find that the program and its faculty earnestly supported him in achieving it. “The classrooms were small compared to other universities; we had hands-on opportunities and one-on-one instruction with teachers. We could talk to the teachers at any time, and they were very helpful,” he says.

But as much as Chris loved his classes on campus, taking advantage of a summer study abroad program was his most memorable experience. He traveled to Costa Rica with the College of Business for hands-on learning—and of course a little time for fun, including ziplining through a rainforest. “It was the best 10 days of my life,” he says. “It was awesome! Anyone who goes to Southeastern should definitely check out the study abroad program.” 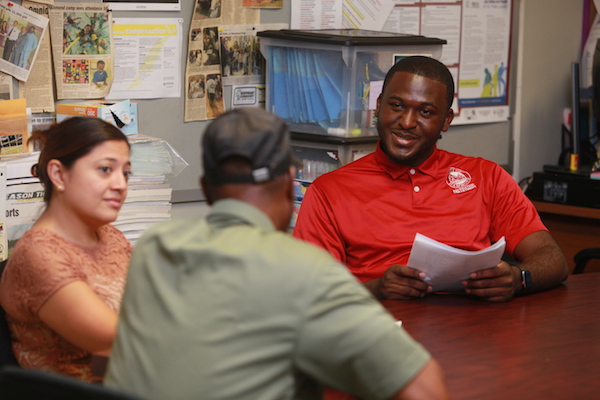 Chris believes that all of these learning experiences have served him well. He is now in a job that he both enjoys and finds personally enriching. While he does love overseeing and directly working with sports programs, after school academic programs, summer camps, offerings for seniors, and community events, for him the most important aspect is being able to connect with and help others. “I love working with and meeting people,” he says. “And most of all, the kids. Getting to help change their lives—that’s the part that I enjoy the most.”