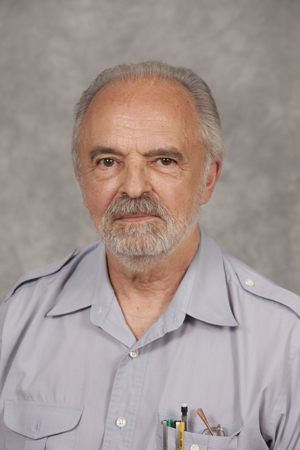 My research is in Native American symbolism/iconography with ethnographic records. I've given the Native American Culture of the Southeastern United States series (6 talks) of the RELIC Program (Louisiana Endowment of the Humanities) several times in St. Tammany Parish.

I am a member of the Louisiana Archaeology Society and the Academy of American Poets. I have been the narrator for the Christmas Program of Dancescapes for 25 years.

Other Activities:
Lectures and presentations on Native American Artifacts and Culture.