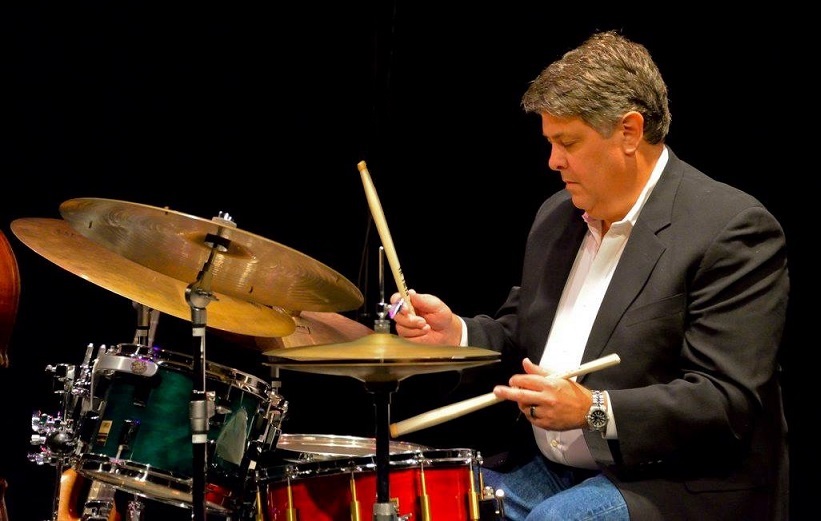 A native of Oakland, California, his nearly forty-year career as a drummer and percussionist spans a wide range of musical experience including performances with big bands, symphony orchestras, recording sessions and Broadway, including over 6,600 performances of the record-breaking Music Box Company tour of the Broadway musical The Phantom of the Opera, the longest continually running Broadway tour in history.

Prior to his tenure at Phantom, he was the drummer or percussionist on several first national tours including City of Angels, Bye Bye Birdie (with Tommy Tune and Ann Reinking), Starlight Express, The Music of Andrew Lloyd Webber in Concert (with Sarah Brightman), Les Misérables and Me and My Girl.

His first album Reunion with the Michael Brothers Quartet was released to critical acclaim and airplay on over 270 stations throughout the United States, Australia, Canada, France and The Netherlands including the syndicated radio programs Jazz After Hours and Jazz Happening Now on Public Radio International and Jazz with Greg Bridges on Jazz Network/WFMT Radio Network. Reunion reached #26 on the CMJ New Music Report Jazz Top 40 and #49 on the JazzWeek Top 50 and received 59th GRAMMY Awards® First Ballot consideration in several categories including Jazz Instrumental Album; Engineered Album, Non-Classical; Record Of The Year and Album Of The Year.