John Madere is a Bassist/Composer currently 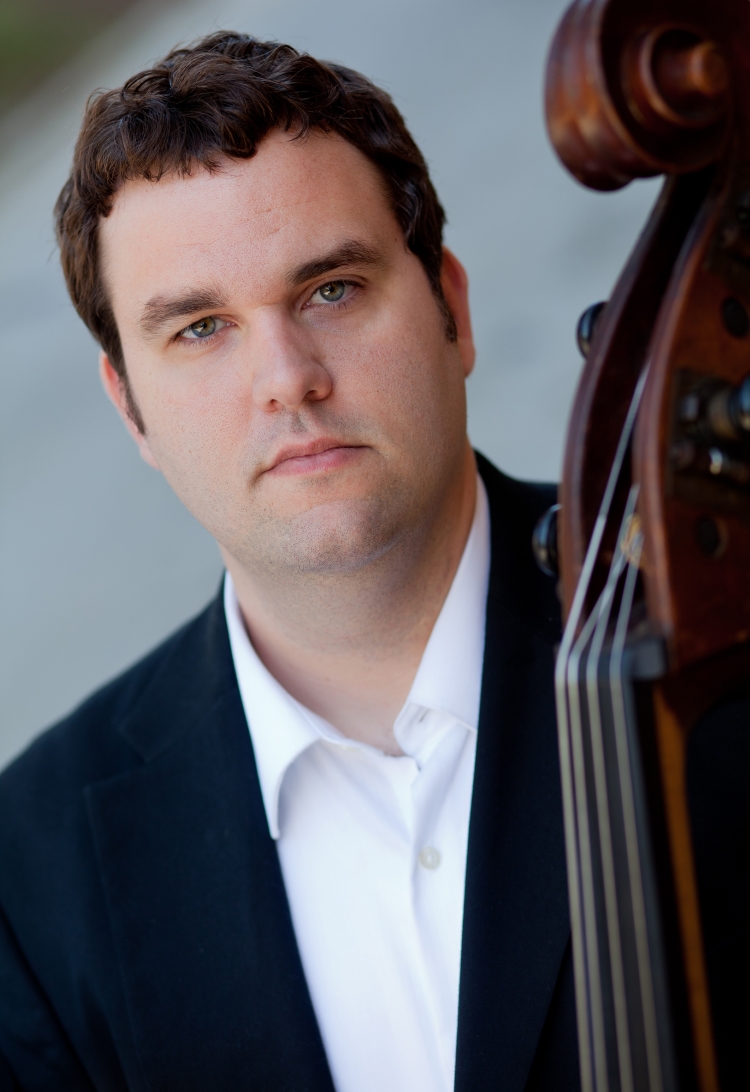 residing in Baton Rouge, Louisiana. He grew up in Gonzales, Louisiana and began his musical studies at the age of ten on the saxophone. At the age of 15, Madere picked up the electric bass and later began studying the double bass with Robert Nash at the age of 17. Madere graduated from Louisiana State University with a Bachelor’s Degree in 2005 where he studied with Yung-chiao Wei. Upon completion of this degree, he moved to Cincinnati to begin his Master's Degree studies at the University of Cincinnati College Conservatory of Music. While at CCM, Madere studied with Albert Laszlo. After completing his Master's Degree in 2007, Madere returned to LSU and received his Doctor of Musical Arts degree in 2011.

Madere maintains a busy schedule of freelance bass playing. He is equally at home in both the jazz and classical idioms and performs both styles frequently. Madere is currently principal bassist of the Baton Rouge Symphony, and has held this position since his return to Louisiana in 2007. Along with regular performances with the Baton Rouge Symphony, he has also performed with the Kentucky Symphony Orchestra, Rapides Symphony Orchestra, the Louisiana Philharmonic Orchestra, the Acadiana Symphony, and was formerly the principal bassist of the Louisiana Sinfonietta. As a jazz musician, Madere performs locally around the Baton Rouge area with his trio, The John Madere Trio. The trio has performed several times at the Northgate Festival in Baton Rouge and was also invited to perform at the 50th Annual Collegiate Jazz Festival at Notre Dame in South Bend, Indiana.

In addition to performing, Madere is also an avid composer and teacher. Currently he teaches in the East Baton Rouge Parish School System’s Gifted and Talented program where he teaches music fundamentals, theory, history and performance skills to children of all ages and instruments. He is and also a lecturer of double bass, instructor of music appreciation, director of jazz combos and co-director of the jazz band at Southeastern Louisiana University in Hammond. His students have been accepted to Louisiana State University, The Eastman School of Music and Southeastern University. His students have also been members of the Louisiana All-State Orchestra and Jazz Band.

Madere released his album, "Chemistry”, in 2011. It contains seven original jazz compositions. The album features Madere along with LSU School of Music faculty Willis Delony and Brian Shaw as well as other LSU alumni. The CD was released on the Fora Sound label and is available on CD Baby and iTunes.