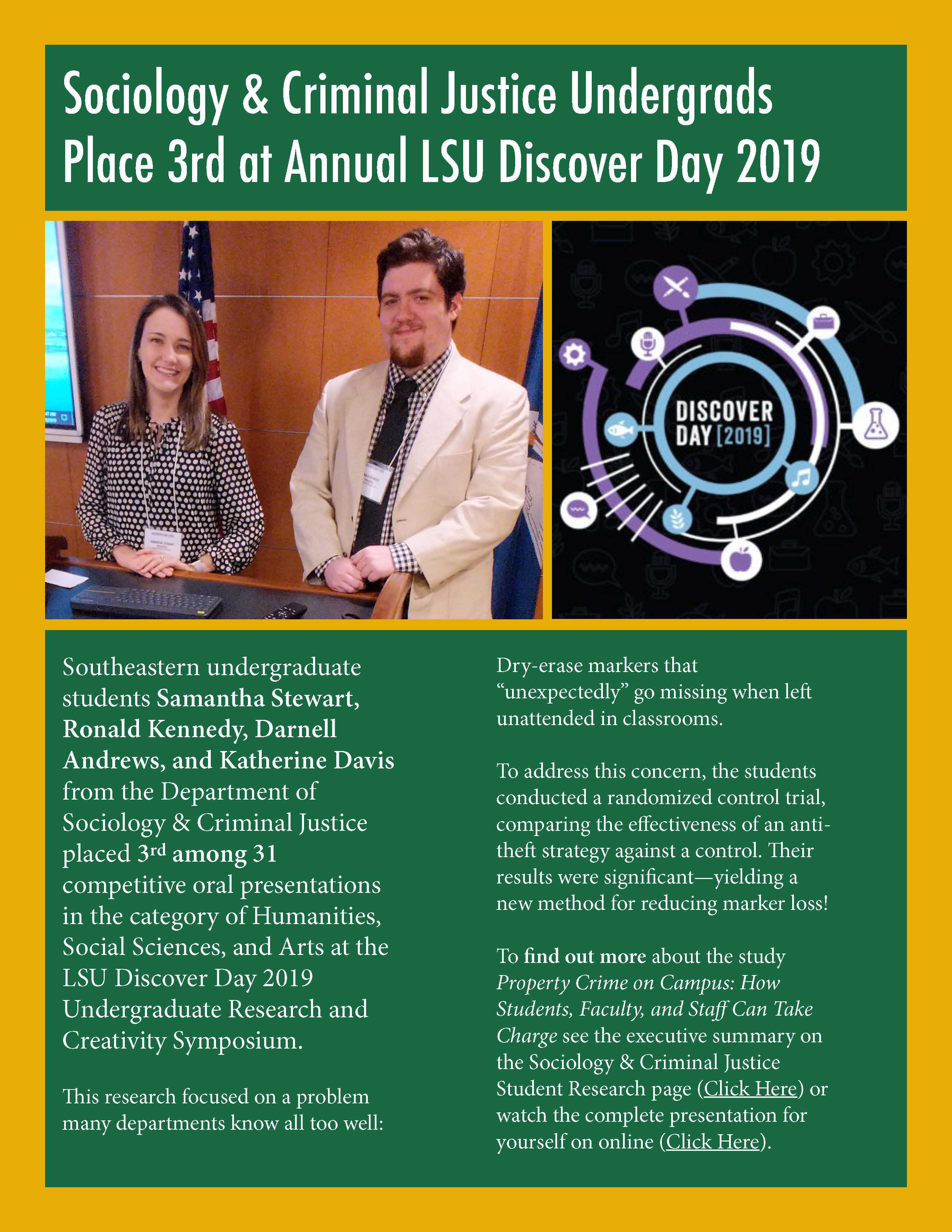 Fayard Hall has a problem with crime. Dry erase markers, when left unattended, go missing. Recognizing the gravity of this situation, students from the Department of Sociology and Criminal Justice conducted a study on what could be done about it. 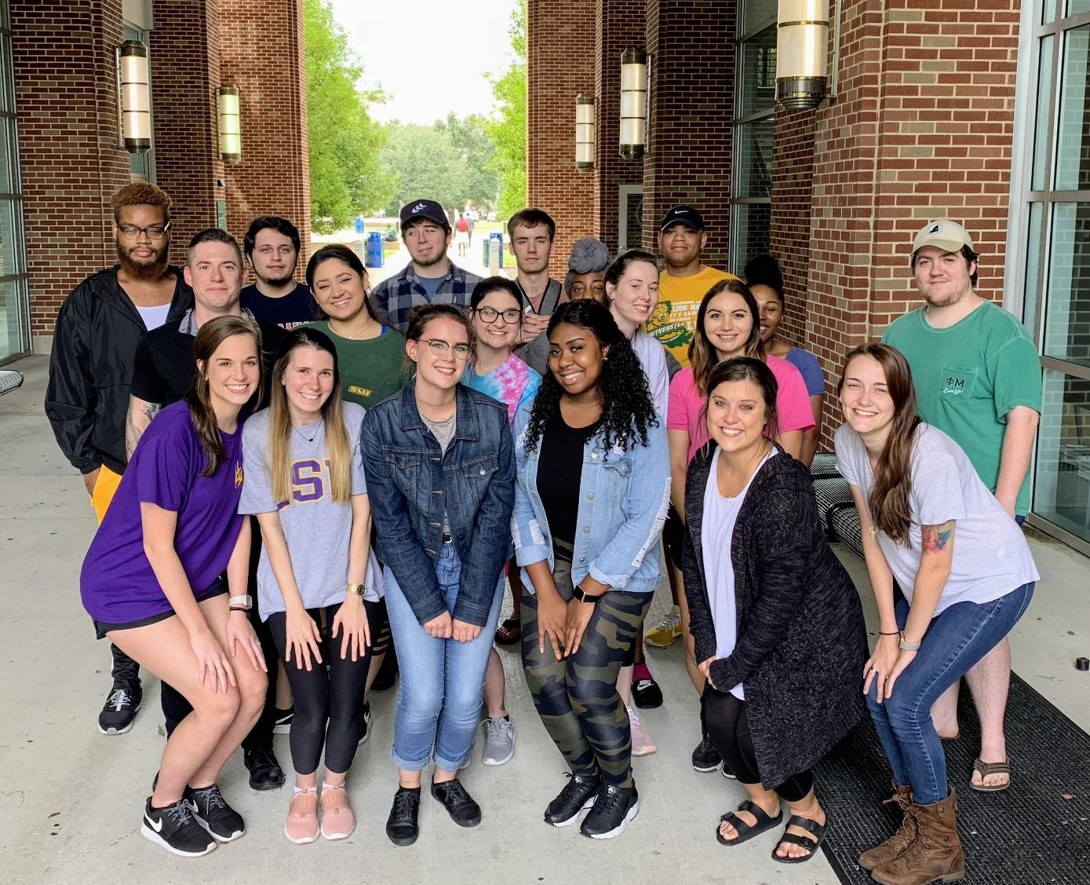 Inside the classroom, students brainstormed strategies to make markers less desirable. One student suggested hanging anti-theft posters. Others suggested installing fake security cameras. Ultimately they decided that labels with the message “Property of Fayard Hall,” while simple, might be enough. 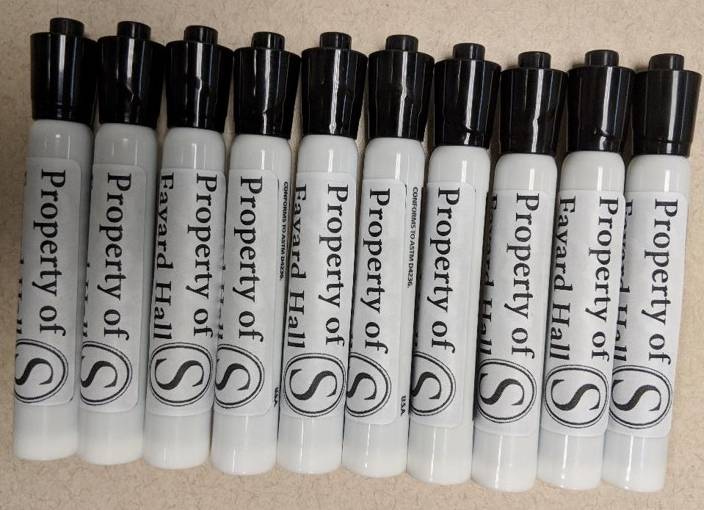 To test their hypothesis, the students performed a randomized control trial. They randomly assigned 11 labeled markers to 11 classrooms. The remaining 11 classrooms got markers without labels. 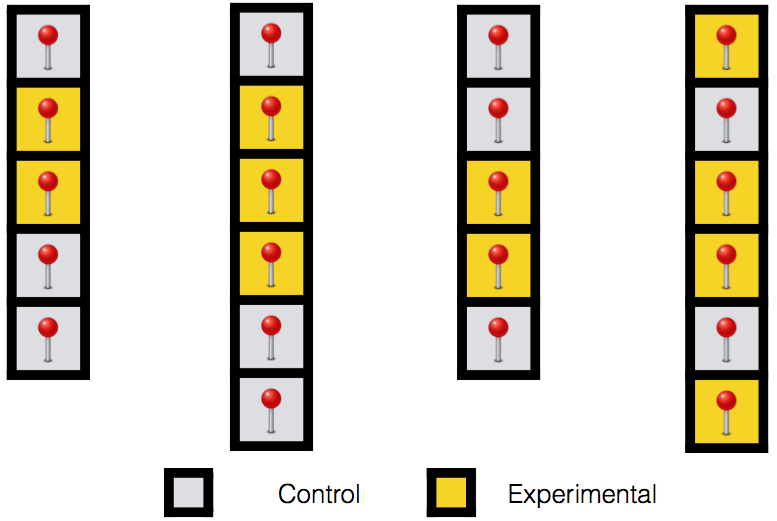 After designing their experiment, they took action.

The following morning they went to each classroom and dropped off the markers. Three weeks later, they followed up. 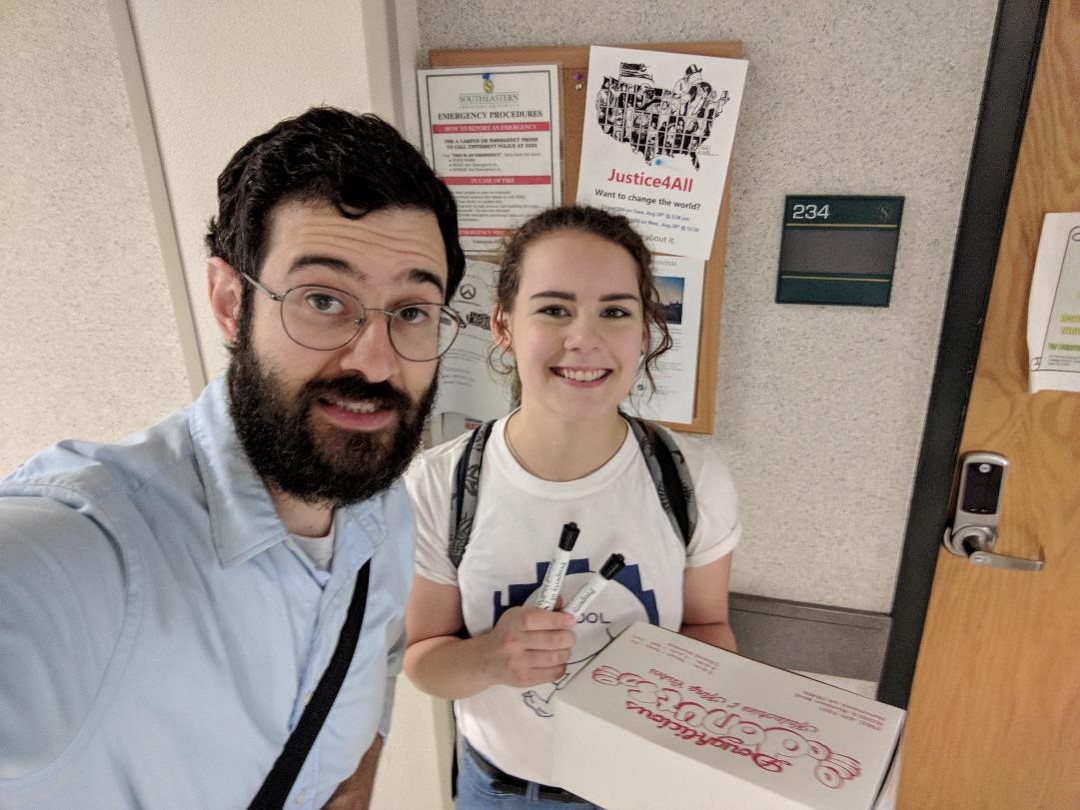 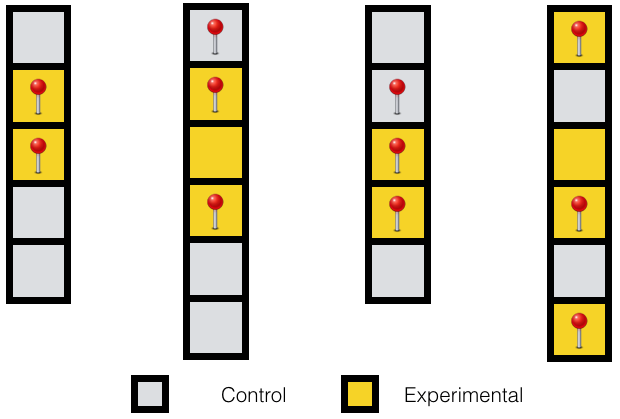 Through this study, students gained firsthand experience with experimental research. They planned, carried out, and witnessed for themselves the results of their efforts. But most importantly, they achieved their goal. They discovered an effective new method to prevent markers from unexpectedly going missing on campus.

This project is indebted to the help of secretaries and department heads from the departments of Sociology and Criminal Justice, Political Science and History, and Mathematics for generously providing this study with access to their classrooms. To you all we say “Thank You Very Much!”