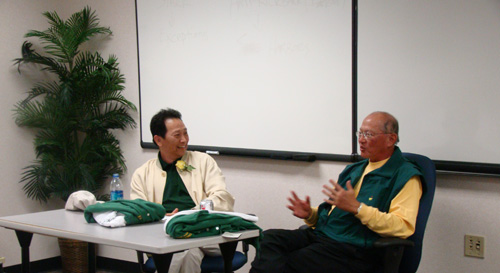 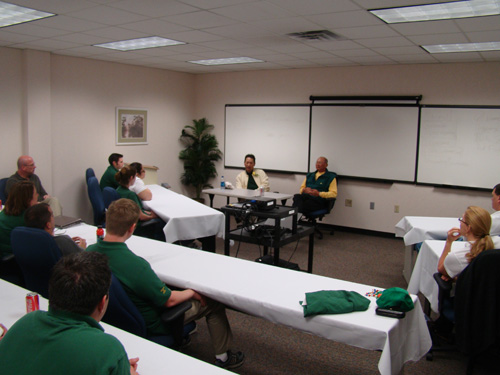 Mr. Wang is the founder, Chairman, and CEO of Golden Eagle International Group. Founded in 1992, Golden Eagle has grown into a real estate conglomerate. Seventeen years since it began, the company has over 10,000 employees, 16 stores and total sales of $350 million. Golden Eagle is housed in a state-of-the-art contemporary 60 story building. The company has been public on the Hong Kong stock exchange since 2006. 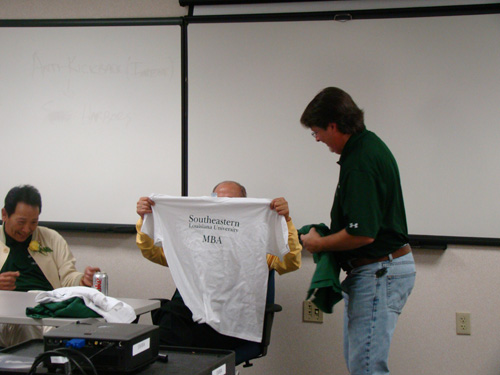