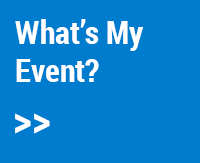 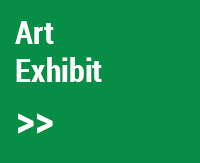 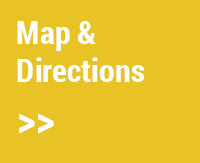 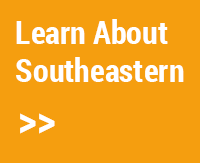 Rally Headquarters will be located on the third floor of the Student Union. The phone number to the District Rally Office on Rally Day only will be 985-549-2622. Questions regarding District Rally prior to Rally Day can be directed to 985-549-5637.

School coordinators and bus drivers are invited to enjoy the hospitality room located on the third floor of the Student Union in room C.

Can I use a calculator?

You may use your calculator only while you are working on the Mathematics, Chemistry, and Physics tests.  At all other times, it must be turned off and put away.  If you finish the tests before time is called, you must turn your calculator off and wait quietly.  Calculators with games or other functions may not be used - you may use only the mathematics functions of your calculator.

These types of calculators are permitted, but only after they are modified as noted:

Certain educational aides are not permitted, i.e., slide rules, dictionaries, English handbooks, etc. A Periodic Table will be available in the classroom for those students taking the Chemistry test. Calculators are allowed. Please see the LHSRA Calculator Usage Policy guidelines.