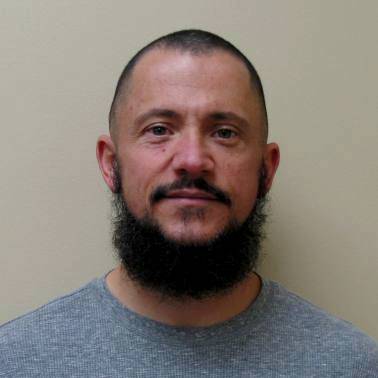 On Faculty since 2013, Skip Costa has made huge strides for artistic innovation within his InterARTS™ approach to dance/movement studies and excellence within University teaching standards and achievements. His 2015 choreographic work was selected for the South Region Gala Concert by the prestigious American College Dance Association (ACDA), the highest Nationally recognized Dance organization at the post-secondary level. In Spring 2015, he was also selected by his peers from Universities within the South Region of ACDA to serve on the National Board of Directors for a 3-year appointment giving Southeastern Louisiana University an opportunity for artistic exposure and National recognition with over 400 universities with institutional membership.

He has an MFA in Dance (Choreography & Performance emphasis) from The George Washington University and a BA in Theatre (Dance & Directing emphasis) from Southeastern Louisiana University.  He also holds a post-graduate certificate in Movement Studies from The Naropa University.

He is currently Director of Dance and is an Instructor of Contemporary Dance, Choreography, and Performance at Southeastern.  He serves as the Artistic Director and Faculty Advisor for our resident dance company Dance Performance Project and our resident improvisation dance/movement company DPP2.  He also serves as Faculty Advisor for our Xi Chapter of XTE, Chi Tau Epsilon, a national honor fraternity for Dance majors and minors.