Frank and Stacey Harding met at Southeastern while involved in on-campus activities. Frank was involved in Greek life and received the “Greek Man of the Year” award in 1999, while Stacey was involved in Southeastern Athletics and played on the women’s basketball team. The two have been married for 18 years and continue their Southeastern Legacy through their daughter, Laila, who is a Lionette on Southeastern’s dance team. 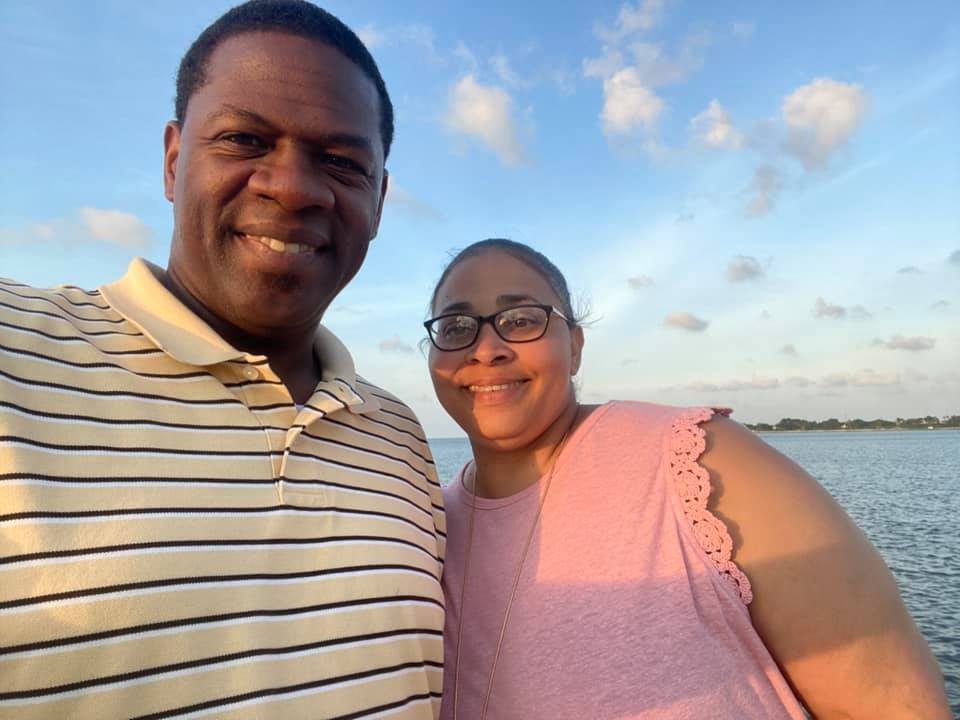