2021 Young Alumnus of the Year 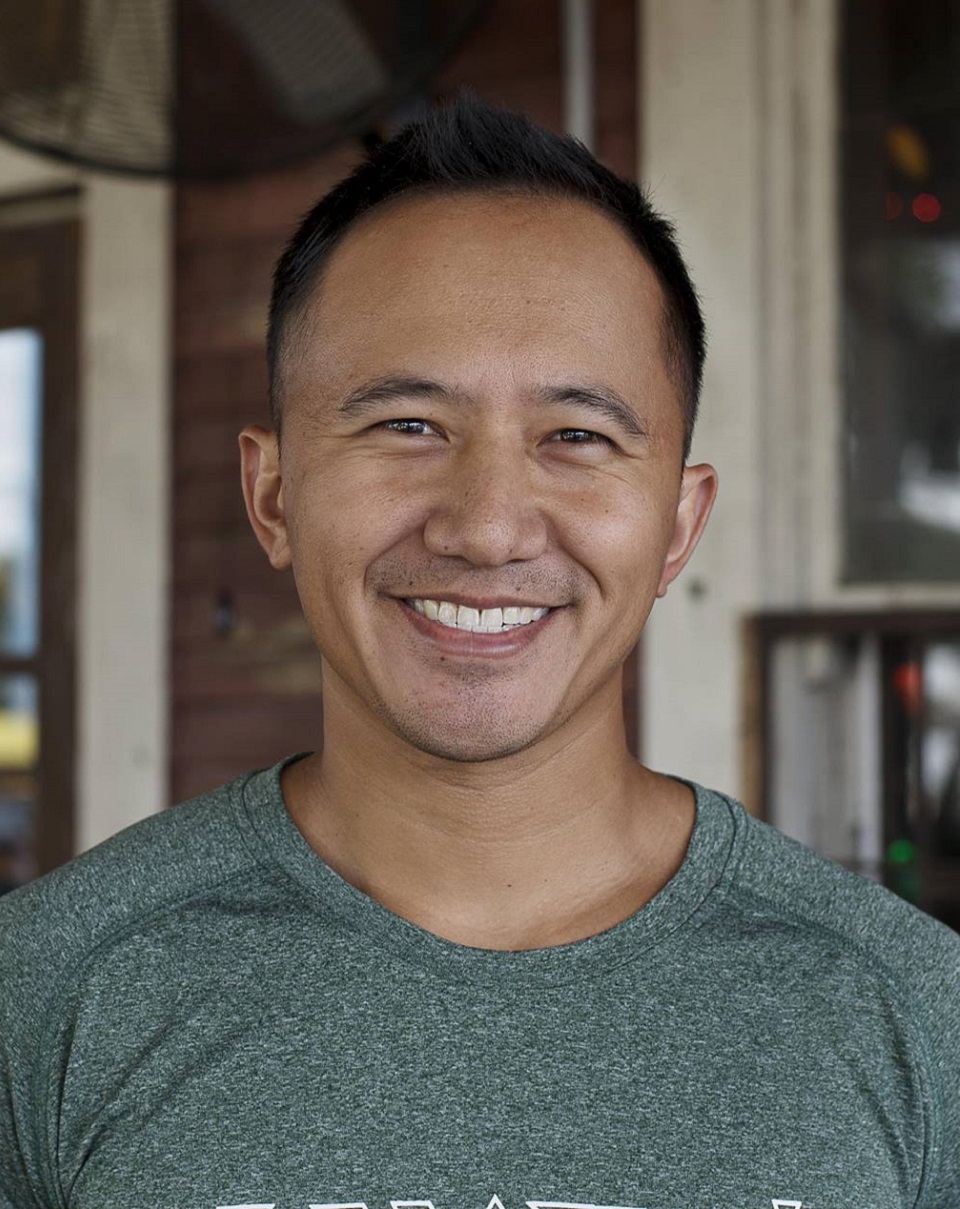 A native of Hammond, Jonathan Wong graduated from Southeastern in 2002 with a Bachelor of Arts degree in General Business. Since graduating, Jonathan has gone on to establish two very successful restaurants, Cate Street Seafood Station in Hammond and the Boston in Amite.

A true leader in the Hammond community, Jonathan has been identified by his professional peers as a visionary, motivator and generous role model. He is a former board member for the Hammond Downtown Development District and was previously recognized as a “Future 40 Under 40” recipient by the Daily Star. Today, Jonathan currently serves as a member of the Southeastern Foundation Board of Directors and as an advisor for the Mary Bird Cancer Center.

Jonathan’s continued involvement and passion for Southeastern is demonstrated through his outreach to the students of today. He has hosted dinners for the University’s international students, lead initiatives that have donated over $3,000 in food to the Southeastern Food Pantry and his restaurants serve as an inviting, vibrant place of employment for many Southeastern students.

Jonathan is truly an ambassador of Southeastern. He is constantly looking for ways to engage more young alumni and encourage them to pay it forward for the next generation. His goal is to “be the face of giving back” to the University.

He has volunteered with a number of events on campus, including Giving Day and Chef’s Evening, and has been a guest speaker during Business Week and at the Young Entrepreneur’s Academy program.

Jonathan currently resides here in Hammond, mere blocks from campus, with his wife Trang and his children John Van and Clara.

His efforts contribute to success at the ground level – planting seeds of success for others along the way. For this, we are pleased to honor Jonathan as our 2021 Young Alumnus of the Year.