His memoir, which will be released in Spring 2016, was accepted by Texas Review Press, a member of the Texas A&M University Press Consortium.

His third novel, The Gorge, is coming out this Fall from Southeast Missouri State University Press.

Armand's fifth book, a chapbook of  poems entitled The Deep Woods, is schedule to be release at the end of the summer by Blue Horse Press in California, publisher of Art Museums by Larry D. Thomas, former poet laureate of Texas. 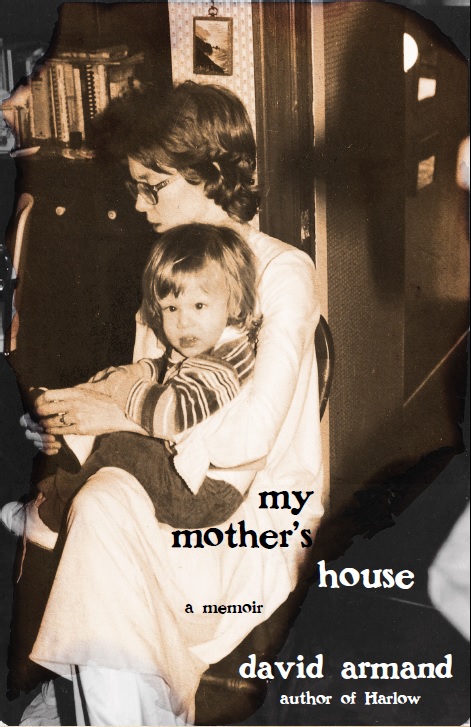