The SLU Contemporary Art Gallery is pleased to present its latest exhibition Vanishing Black Bars, Celestials, + Louisiana Trail Riders, a photography exhibition featuring the works of Baton Rouge based artist Jeremiah Ariaz, Atlanta based artist Jill Frank, and New Orleans based artist L. Kasimu Harris. Works featured in the exhibition demonstrate the artists’ shared interest in documenting Southern communities that may often go unseen or undocumented. On view are series by L. Kasimu Harris who has created an index of once prevalent but now disappearing Black bars and lounges in New Orleans and the patrons who commune and celebrate in these spaces; Jeremiah Ariaz shares monochromatic images of the Black trail riding clubs in Southwest Louisiana, a subculture that is rich in its history and activity but one that remains largely unknown; and Jill Frank exhibits large scale images and video of youth culture with all of its adolescent growing pains. 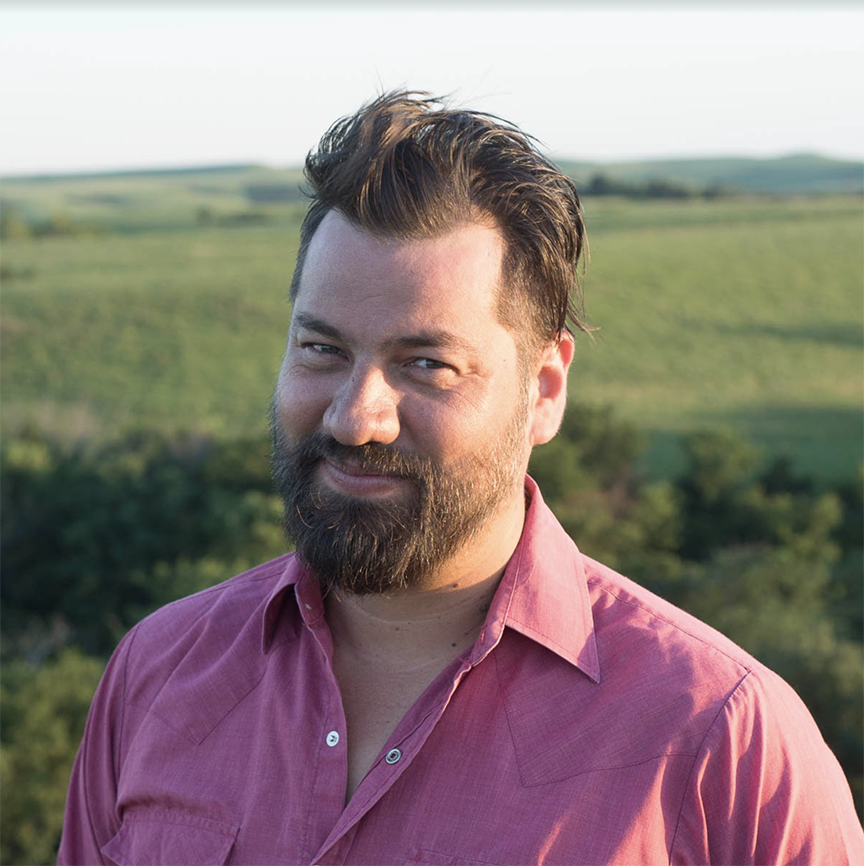 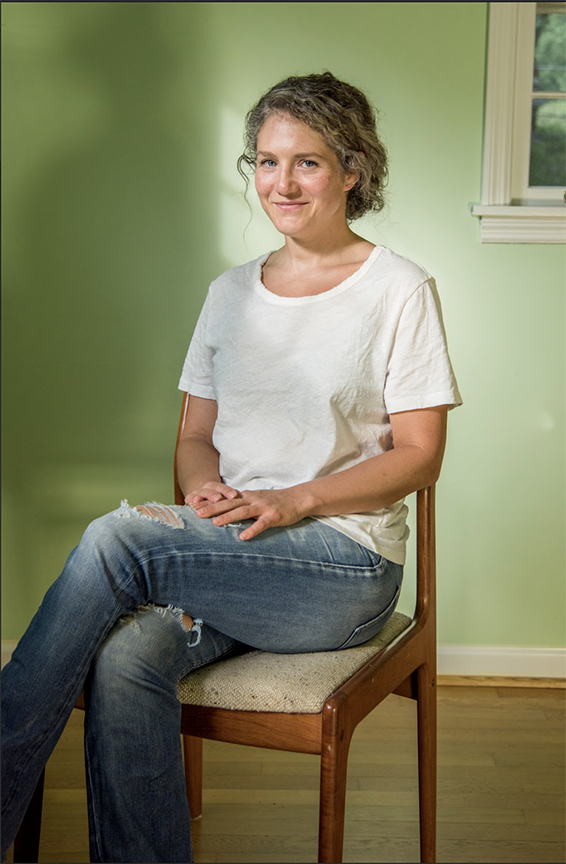 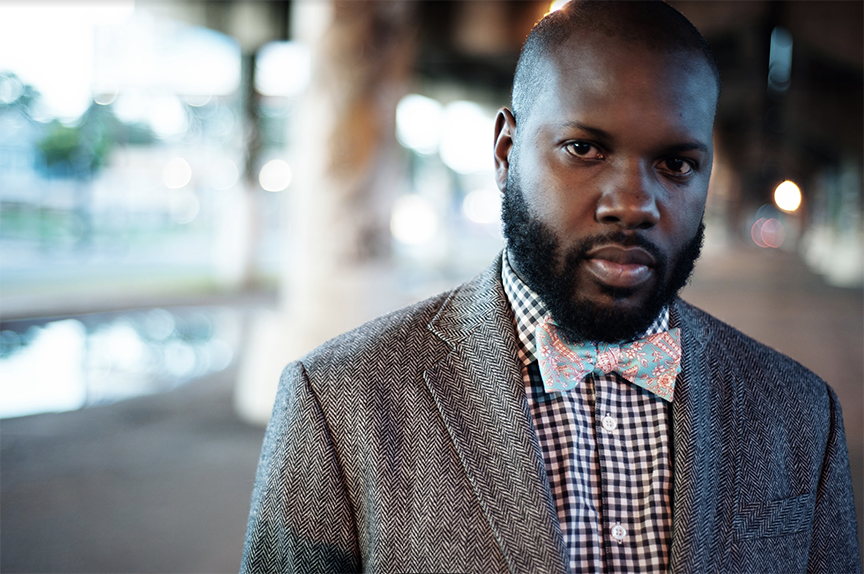 Jeremiah Ariaz was raised in Kansas and is now a Professor of Art at Louisiana State University. He received his BFA from the Kansas City Art Institute and MFA from the State University of New York at Buffalo. His artworks explore the West as both a physical space and a terrain for the imagination. For his most recently completed project Louisiana Trail Riders, he was the recipient of a 2018 ATLAS grant, the Michael P. Smith Award for Documentary Photography from the Louisiana Endowment for the Humanities, the Southern Arts Finalist Prize from South Arts, as well as being named the 2018 Louisiana State Fellow. The photographs have been exhibited nationally. A monograph of the work is available from UL Press (2018).

Jill Frank currently lives in Atlanta and teaches photography at Georgia State University.  She studied photography at Bard College and received an MFA from The School of the Art Institute of Chicago. Her work has shown nationally and internationally, selected solo exhibitions include the Museum of Contemporary Art Georgia and the Museum of Contemporary Art, Chicago. Her work has been featured in Art Papers and reviews of her work have appeared in Art Forum, The Paris Review and Bad at Sports.

L. Kasimu Harris is a New Orleans-based artist whose practice deposits a number of different strategic and conceptual devices in order to push narratives. He strives to tell stories of underrepresented communities in New Orleans and beyond. Harris has shown in numerous group exhibitions across the US and two international exhibitions and has had six solo photography exhibitions. Last year, he was among 60 artists selected nationwide for State of the Art 2020 at Crystal Bridges Museum of American Art and also had a solo exhibition, Vanishing Black Bars & Lounges: Photographs by L. Kasimu Harris at the August Wilson African American Cultural Center in Pittsburgh.

His writing and photographs were featured in "A Shot Before Last Call: Capturing New Orleans’s Vanishing Black Bars” which was published in The New York Times.