Each year, Southeastern President John L. Crain bestows the university's most prestigious honor, the President's Award for Excellence, to faculty and staff excelling in the areas of research, teaching, artistic activity, faculty service and staff service. Meet this year's recipients. 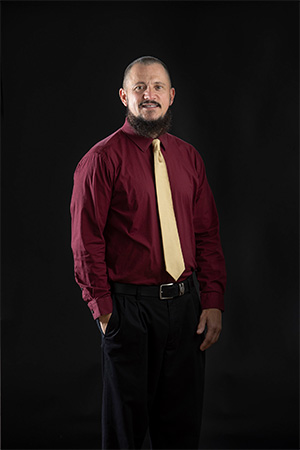 Keith "Skip" Costa earned his bachelor degree from Southeastern, received his masters of fine arts in dance and choreography from George Washington University in Washington D.C., and earned a pre-graduate certificate in movement studies from Naropa University in Boulder, Co. 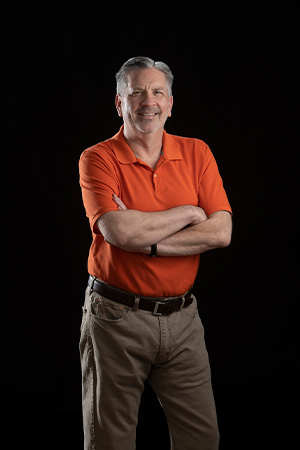 President's Award for Excellence in Research

Nearrings is not a word most people are familiar with, unless they really like math. Well, this year’s President’s Award winner for Excellence in Research Alan Cannon likes math. A lot. Nearrings also just happen to be his research area of emphasis. 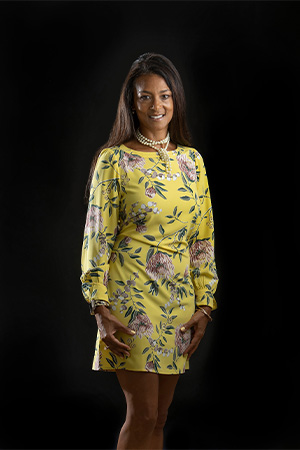 President's Award for Excellence in Teaching

Aileen Mootoo-Robertson began her career as an instructor of French at Southeastern in 1994 and has valued her experience thus far. 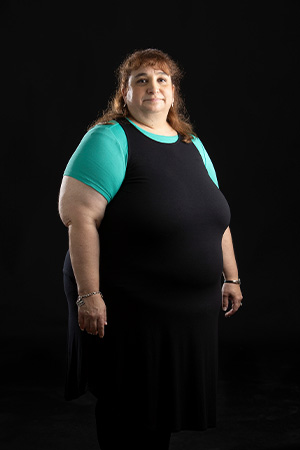 For Laura Fazio-Griffith, service is more than mere child’s play. A faculty member since 2010, she is the only registered play therapist on the graduate counseling faculty, and she has developed courses and provided training opportunities for the students. 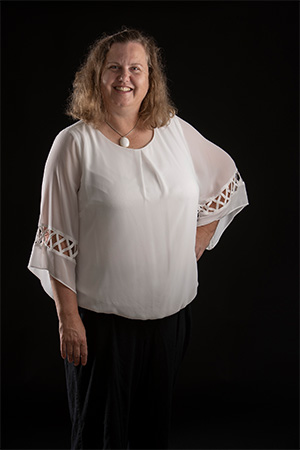 Annette Baldwin, this year’s President’s Excellence in Staff Service Award winner, has always looked up to those who have served the university beyond what was necessary with the university mission in mind. She has worked at the university in counseling for 18 years.