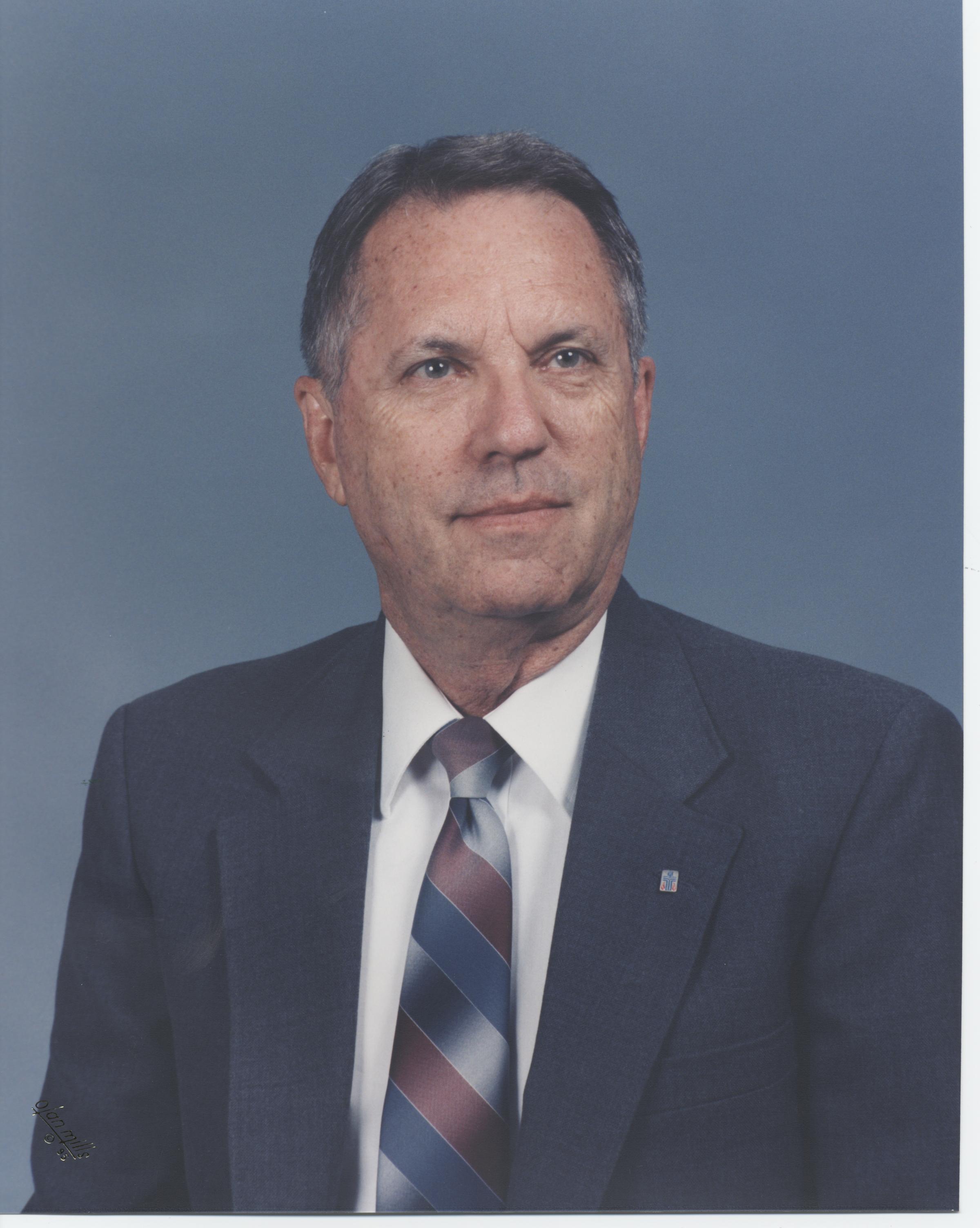 Judge Leon Ford, III's longtime association with Southeastern Louisiana University began when he received his undergraduate degree from Southeastern in 1951. His love of the University was evident to all who knew him.

In 2001, Judge Ford established one of two endowed chairs at the University: The Leon Ford Family Chair in Regional Studies as well as an endowed professorship in his wife Ginger's memory.

He was first elected City Court Judge of Hammond in 1966 and was elected without opposition in 1972, serving there until his election to the 21 st Judicial District Court bench in 1974.

Judge Ford's passion was the history of Hammond and the Florida Parishes. His love of the railroad, airplanes, and Tangipahoa Parish were well known throughout the community. During his lifetime, Judge Ford worked to assemble an extensive photographic library of southeast Louisiana and southern Mississippi. His collection of photographs, maps, and writings are now owned by the Ford Family Charitable Foundation and housed at Southeastern Louisiana University's Center for Southeast Louisiana Studies.

In 1996, Judge Ford authored a book, Hammond Army Air Field and Early Aviation in the Hammond Area, which chronicled the history of the Hammond Army Airfield training facility during World War II. The book featured many of Judge Ford's historic photos of the era. He donated all proceeds from the sales of the books to the Hammond Chamber of Commerce.

Judge Ford was awarded Southeastern Louisiana University's prestigious Golden Ambassador Award in 2002 for his achievements in humanitarianism. He was a member of the Southeastern Louisiana University Foundation, named "Man of the Year" by the Hammond Kiwanis Club, and presented with a Lifetime Achievement award by the Florida Parishes Inns of Court. He worked with his wife to establish the Ginger Ford Habitat for Humanity in Tangipahoa Parish.

Judge Ford was also known for his local philanthropic interest and generosity. He established the Ford Family Charitable Foundation in 2001, thus ensuring that his interest in helping others would continue beyond his death. Today, the Ford Family Charitable Foundation is the sponsor of the Judge Leon Ford, III Lecture in History. This yearly lecture series is envisioned as an opportunity to honor Judge Ford's memory and his love of local history.