To be competitive, submissions should highlight some aspect of the history and/or cultures of the states of the Gulf South and/or the Caribbean Basin. To be considered, books must be published during the calendar year June-June. 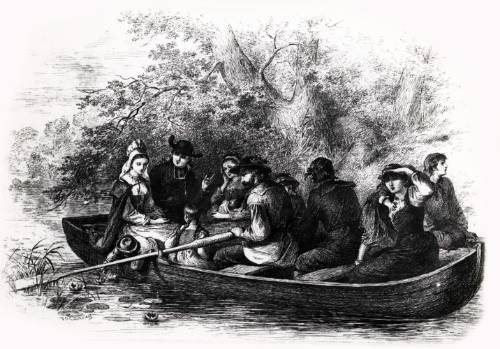 To submit a book, three copies must be forwarded to the Center for Southeast Louisiana Studies, Box 10730, Southeastern Louisiana University, Hammond, Louisiana 70402 and addressed to the attention of Dr. Samuel Hyde. Books must be received no later than July 1 of the award year.

The Gulf South Historical Review has ceased publication, however, back issues can be ordered through the University of South Alabama.