The Office for Student Engagement is committed to providing development opportunities for all students and challenges them to become empowered, motivated, and experienced leaders and citizens through a comprehensive co-curricular experience. 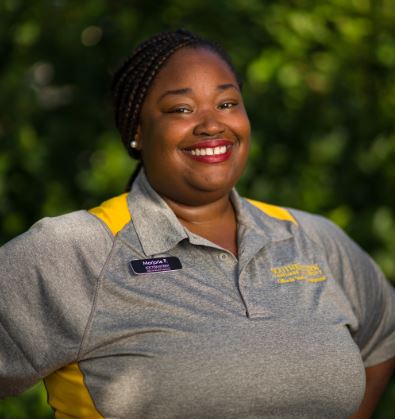 Primary Role: Oversee all areas within the Office for Student Engagement, Primary Advisor for the Student Government Association, ExCEL scholarship program, and management of all Student Organizations.

Marjorie Parker has been the Coordinator for the Office of Multicultural and International Student Affairs (MISA) since April 2017.  Prior to working in MISA, she worked as an Admission Counselor and Recruiter.  Marjorie was an involved undergraduate student at Southeastern where she served as Senate Chair of the Student Government Association, President of SLU NAACP, Resident Assistant and SLU Homecoming Queen 2009-2010. She graduated from Southeastern with a degree in Organizational Communication and minors in Marketing and Theatre.  Marjorie completed her Masters at SLU in Organizational Communication in December 2016.
She is the faculty adviser for NAACP and the former adviser for Alpha Phi Alpha Fraternity Inc. Marjorie is the former President of the African American Alumni Chapter, an Instructor for the Southeastern Upward Bound Program, Co-Adviser for the Division for Student Affairs Leadership Ambassadors, Co-Adviser for the National Pan-Hellenic Council, an active member of Alpha Kappa Alpha Sorority Incorporated and a Professional Actress.
Marjorie has a passion for Higher Education and the Lion Family!  During her tenure as MISA Coordinator she has implemented the Multicultural Leadership Council, International Student Union, Multicultural Leadership Retreat, Welcome Week Block Party and Silent Disco.  She was recently selected to serve on the G.O.L.D (Graduates of the Last Decade) Council through the SLU Alumni Association.   Marjorie is the chair of SLU's EvolveU High School Leadership Conference which focuses on developing and engaging High School students.  She also chaired the Prepare for Success Seminars which welcomed and prepared over 2500 beginning freshmen for their first day of classes.  Marjorie's motto is to "Live Your Best Life!"

Alana Marcello joins the Office for Student Engagement as the interim Assistant Director of Fraternity & Sorority Life.  Prior to joining the Lion Family, she worked as the Coordinator of Student Engagement and Leadership at the University of Louisiana at Lafayette, where her primary responsibilities included overseeing 260+ Registered Student Organizations, maintaining the online organizational platform Engage, and Student Events/Programming. Simultaneously, Alana also spent time on an interim basis advising the Fraternity & Sorority Life Councils- Panhellenic Council, Interfraternity Council, National Pan-Hellenic Council, and Multicultural Greek Council. She did her undergraduate work at UL Lafayette getting her Bachelors in Child and Family Studies with a minor in Psychology, and continuing her education at the University getting her Masters in Counselor Education with a concentration in both Clinical Mental Health Counseling and School Counseling.

Zachary Rogers recently graduated with his bachelors in History and currently seeking a masters degree in history as well from Southeastern Louisiana University.  As an undergrad he was involved in the Epsilon Phi Chapter of Delta Tau Delta Fraternity, Resident Hall Association, 2 years of Orientation Leader, the Student Government Association, the History and Political Science Society, and the LGBTQ+ organization Standout.  He currently serves as Interim Coordinator for Leadership and Service for the Office of Student Engagement in addition to serving on the Hazing Prevention Task Force for the university.  He loves Southeastern and continues the family tradition of attending southeastern, which his grandfather started in 1953 when he attended and played football for Southeastern Louisiana College.

Mattie Hawkins is a two time Southeastern Alum. She received her   bachelors in Sports Management with a minor in coaching Fall 2017 and   her Masters in Health and Kinesiology Fall 2019. Upon graduating with   her Masters, Mattie was recently employed as a graduate assistant for  the Office of Multicultural & International Student Affairs where she focused on multicultural programming and leadership development.

Outside of her studies and work in student affairs, Mattie served as the Diversity & Inclusion Coordinator for the Student Government Association, Social Media Liaison for the EvolveU High School Conference Leadership Conference Committee, a member of the Auxiliary Services Advisory Board, the Vice President's Student Advisory Leadership Council and Delta Sigma Theta Sorority, Incorporated. Additionally, Mattie serves as the College Ministry Team Leader for Beacon Light Baptist Church of Hammond. And in 2017, Mattie was crowned as Southeastern Louisiana University's Homecoming Queen. In 2016, she was crowned as the first Ms. Bold Beautiful Woman. 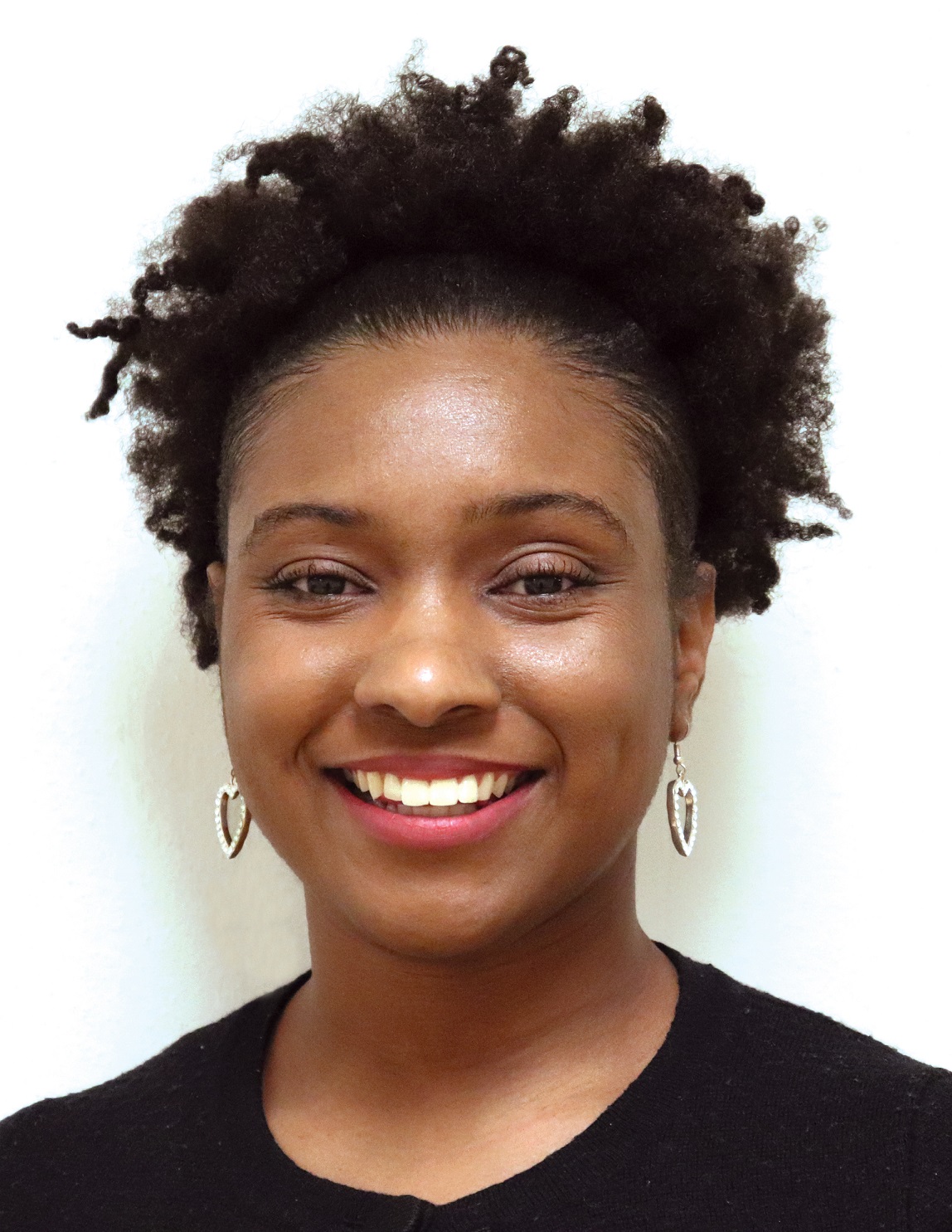 Primary Role:Primarily oversees in all business operations and budget-related procedures within the Office for Student Engagement.

Adonica Reed, a native of Baton Rouge, Louisiana, started college at Southeastern Louisiana University Fall 2011 and has made Hammond, LA her home away from home. Graduating with her Bachelor's of Science in Kinesiology with a concentration in Fitness and Human Performance in December 2015, Adonica was a very active student leader on campus. She then went on to obtain her Master's Degree in Health Studies which she completed in Fall 2017.

After years of involvement with Greek Life, Student Organizations, and the Division of Student Affairs, she knew that DSA was where her heart belonged. Adonica is currently the Business Manager for the Office for Student Engagement which she handles financials  and office operations for all departments within Student Engagement. Adonica's goal is to be the mentor that students should have whether that's helping them make decisions, time management, or just advising she wants to be there for them, which is why she began her journey in Student Affairs.
Do you need to submit a graphic request for a Student Engagement Graphic Designer?
Follow this link here
(Open to student engagement staff only)