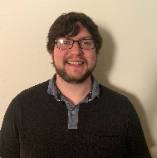 Tyler Becker is a Software Development Engineer in the Device, Digital and Alexa Support organization at Amazon.  He graduated from Southeastern in 2017 with a Bachelor's Degree in Computer Science in the Science concentration.  He has experience in the Health, Defense and Oil and Gas industries. In his spare time he likes to make hobby video games and take care of his two cats. 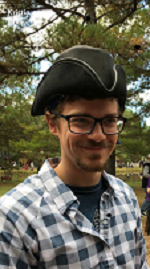 Seth Champagne graduated from Southeastern in 2017 with a double major in Mathematics and Computer Science.  He has worked for the US Naval Research Laboratory as a Computer Scientist since 2015 and specializes in Geospatial Information Systems (GIS). He is currently completing a Master’s in Southeastern’s ISAT program with a concentration in data science. He enjoys long distance running, watching anime, and has a cat named Graham. 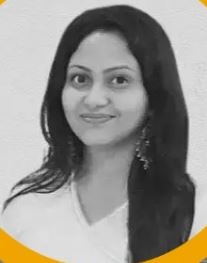 Shubhangi Rastogi is an experienced researcher with a demonstrated history of working in the
higher education industry.  She is pursuing her PhD from Punjab Engineering College (PEC), India and also working as a data science intern in The Logically Advanced R&D, United Kingdom. She is currently working on automated fake news detection concerning National security and Politics. She has worked on various data science projects with different government and private organizations. Her research interests are Data Science, Social Media Analytics, Artificial Intelligence, Natural Language Processing, Applied Machine learning, Statistical Techniques, Data mining and visualization, Predictive modelling, Big Data Analytics, Information warfare. Also, published ten research papers in different international journals and conferences. Recently, one of her papers was published in an SCI-indexed Journal, Cybernetics & Systems (Taylor and Francis) which was based on the visualization of Twitter sentiments on Kashmir territorial Conflict. She has also worked as an assistant professor for more than five years in different engineering colleges in India. She was invited as a keynote speaker in AL-Azhar university, Egypt in 2019.

Thursday, November 18th - 5:00pm to 6:00pm
Topic: DevOps: The pitfalls of implementing a continuous deployment pipeline. Bridging the gap between academia and industry
RSVP to industryconnect@southeastern.edu

Dr. Elias Khalaf started his career in the IT Operations world at the Computer Science department at LSU in Baton Rouge where he spent over 13 years as Computer Manager and part time lecturer.  During that time he earned a Master of Science degree in Systems Science, and then a PhD in Computer Science.  In 2002, Dr. Khalaf joined the faculty of Mathematics & Computer Science at Loyola University New Orleans as Assistant Professor of Computer Science and stayed there until 2007.  He then switched careers from academia to the industry, and started working for General Dynamics Information Technology (GDIT) on an IT Development & Infrastructure contract with the US Department of Interior.  In 2020, the contract was awarded to NTT Data Services where he is currently still employed as a senior advisor and IT Infrastructure team leader. 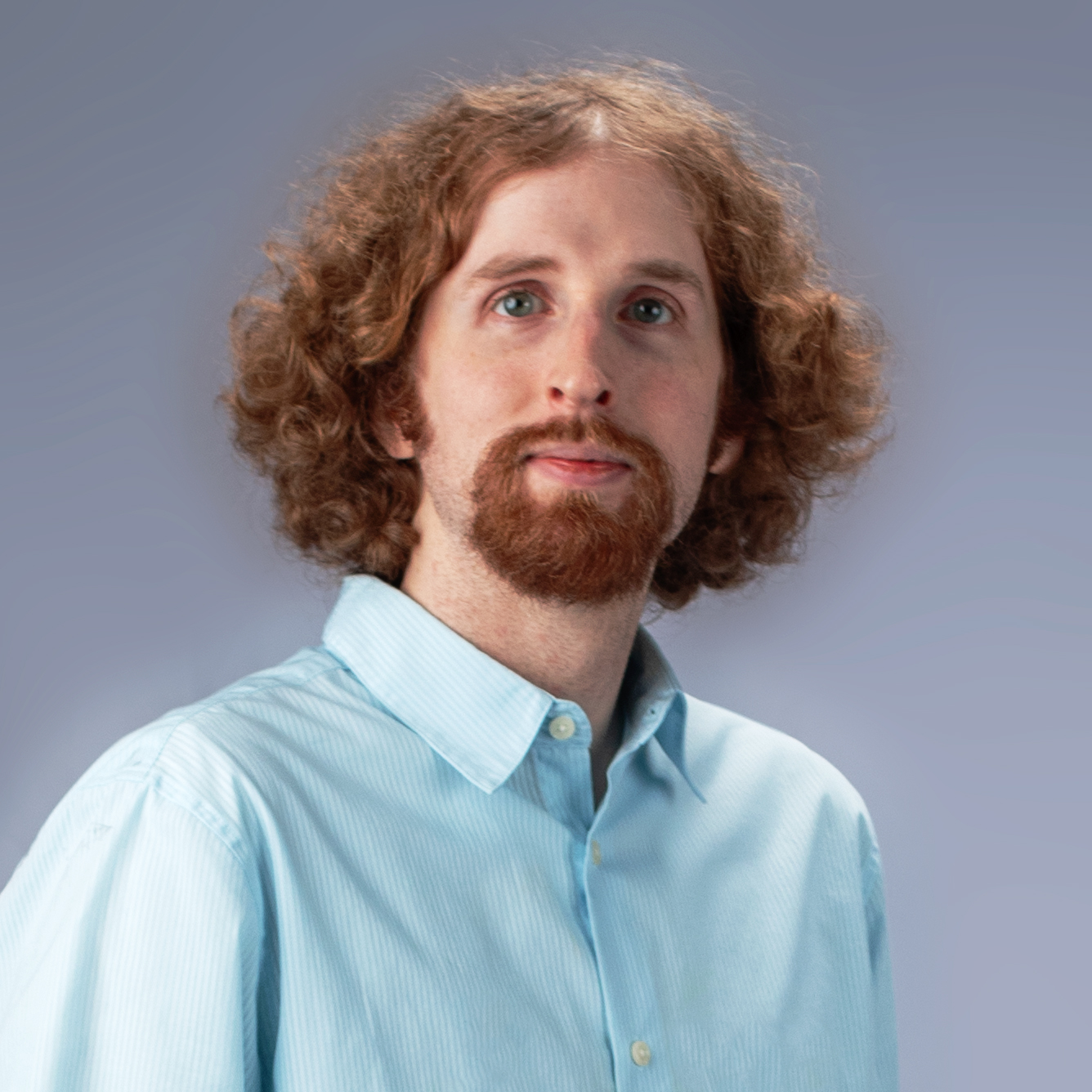 Matthew Vidacovich is a graduate of Southeastern from 2012 where he received his bachelor's degree in computer science with a minor in mathematics. Matthew began his career at Envoc as a part-time developer and now has over 10 years of experience as a software professional. Some of you may know him from the CMPS 383 class in which he has been involved for the past 7 years as part of the industry connect program headed by Dr Ghassan Alkadi. Others might recognize his notable red mane, or the questions he offers up as a frequent visitor to CMPS 285 and CMPS 411 student presentations. 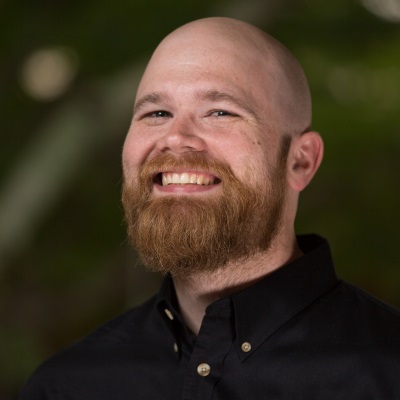 William Assaf is a principal consultant at Sparkhound, author of two recent books for Microsoft on the SQL Server database platform, and a database design and development consultant for the past 15 years. He has also been part of the writing and design of Microsoft certification exams since 2012 and this year was named a Microsoft Data Platform MVP, one around 350 honorees in the world. Before COVID William was the organizer of the annual Baton Rouge SQLSaturday conference and the now-virtual SQL Server user community in the area. He lives and works from Baton Rouge.