In response to Hurricane Zeta, Southeastern will shift to the Remote phase of the Academic Continuity Plan on Wednesday, October 28.  All classes at all campuses will be remote, and non-essential staff will work remotely.  Staff previously identified as essential personnel should report to work as normal - questions regarding essential staff should be directed to your supervisor. All campus events scheduled for Wednesday will be postponed. Decisions regarding Thursday will be made late Wednesday afternoon.  Check back for details. 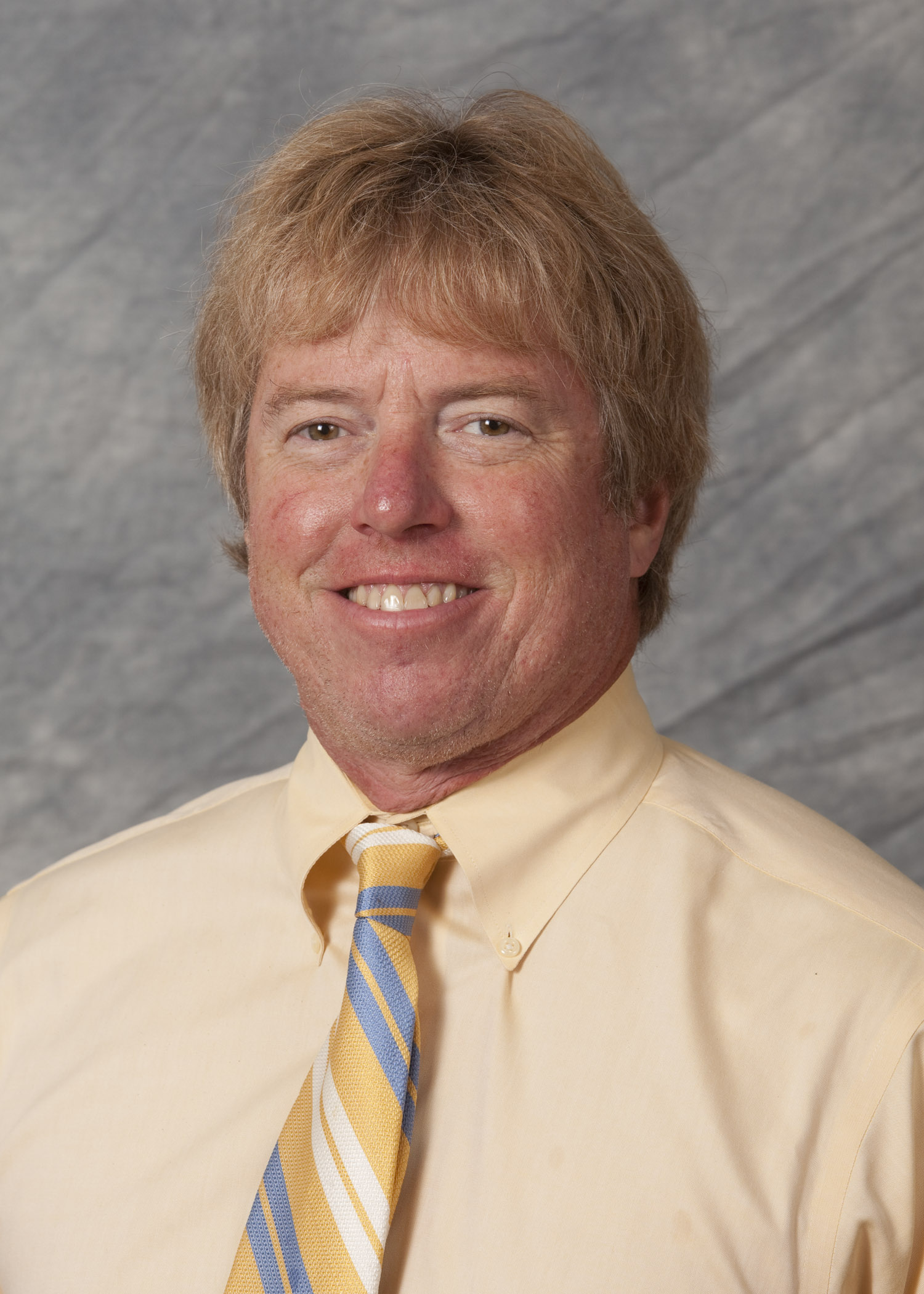 Dr. Samuel C. Hyde, Jr., Professor of History at Southeastern Louisiana University, is the Director of the Center for Southeast Louisiana Studies and holds the Leon Ford Endowed Chair in Regional History.

Hyde, a northern Tangipahoa Parish native who has extensively studied the history of the Florida Parishes, is the author of Pistols and Politics:The Dilemma of Democracy in Louisiana's Florida Parishes (winner of a 1998 American Association for State and Local History Award) and author/editor of Plain Folk of the South Revisited. His forthcoming Class and Conflict in the Piney Woods South continues his study of Southern Plain Folk.

Dr. Hyde is also the author/editor of Sunbelt Revolution: The Historical Progression of the Civil Struggle in the Gulf South, 1866-2000; A Fierce and Fractious Frontier: The Curious Development of Louisiana's Florida Parishes, 1699-2000; A Wisconsin Yankee in Confederate Bayou Country: The Civil War Reminiscences of a Union General, among other publications.He is author of numerous articles including “Plain Folk Reconsidered: Historiographical Ambiguity in Search of Definition” ( Journal of Southern History, November 2005).

He is also script writer and producer of numerous films including Louisiana's Florida Parishes: Securing the Good Life From a Troubled Land; Reluctant Americans: The West Florida Revolt, Completing the Louisiana Purchase; The Manchac Swamp: Manmade Disaster in Search of Resolution; and the recent award winning American Crisis, American Shame: The National Consequence of Coastal Erosion (recipient of the 2009 gold medal for environmental documentary from the New York International Independent Film and Video Festival).

He serves as executive director of the Gulf South Historical Association and has work has been featured in numerous regional and national media outlets such as The Discovery Channel, The History Channel, ABC's World News Tonight, National Public Radio, and The New York Times.