Welcome! The Division for Student Affairs provides many programs and services designed to complement life outside of the classroom, promote student success, and encourage personal and professional development.

The Division supports the University's mission to lead the educational, economic, and cultural development of southeast Louisiana.  We serve as important resources for the recruitment of quality students, aid student retention by actively overseeing important services and co-curricular and extra-curricular programs, contribute to a sense of identity and loyalty for the institution, and create an environment that is safe, friendly, supportive, and caring.

At the core of our success is a committed staff that believes in students. They want you to succeed in school, graduate, and find a job. Students who get involved in at least one out-of-class activity are more likely to be successful at Southeastern. Connect with any of the areas within Student Affairs so that you are involved, informed, and invested in your future. 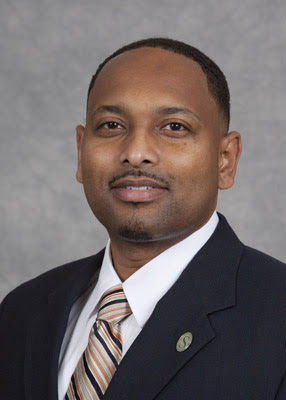 Summers began his career at Southeastern in 2000 as an Area Coordinator in University Housing and transitioned to Director of Multicultural and International Affairs in 2001. In 2010, Summers advanced to Assistant to the Vice President for Student Affairs, while also overseeing the Office of Student Conduct, prior to being named Vice President. As Vice President, Summers oversees the nine dynamic offices within the Division, all committed to enhancing student life outside the classroom. His main goal is to serve as a resource for student advancement, success, and ultimately, a well-rounded university experience.

Throughout his tenure at Southeastern Louisiana University,  Summers served on numerous committees, including the University Planning Council, University Budget Advisory Committee and the Institutional Effectiveness Committee. Summers also served on the advisory board for the Columbia Theatre for the Performing Arts, Leadership Tangipahoa Board of Directors, and as a Tangipahoa Leadership Council member for United Way. He was honored with the Southeastern Alumni Association's L.E. Chandler Award in recognition of his work with students.