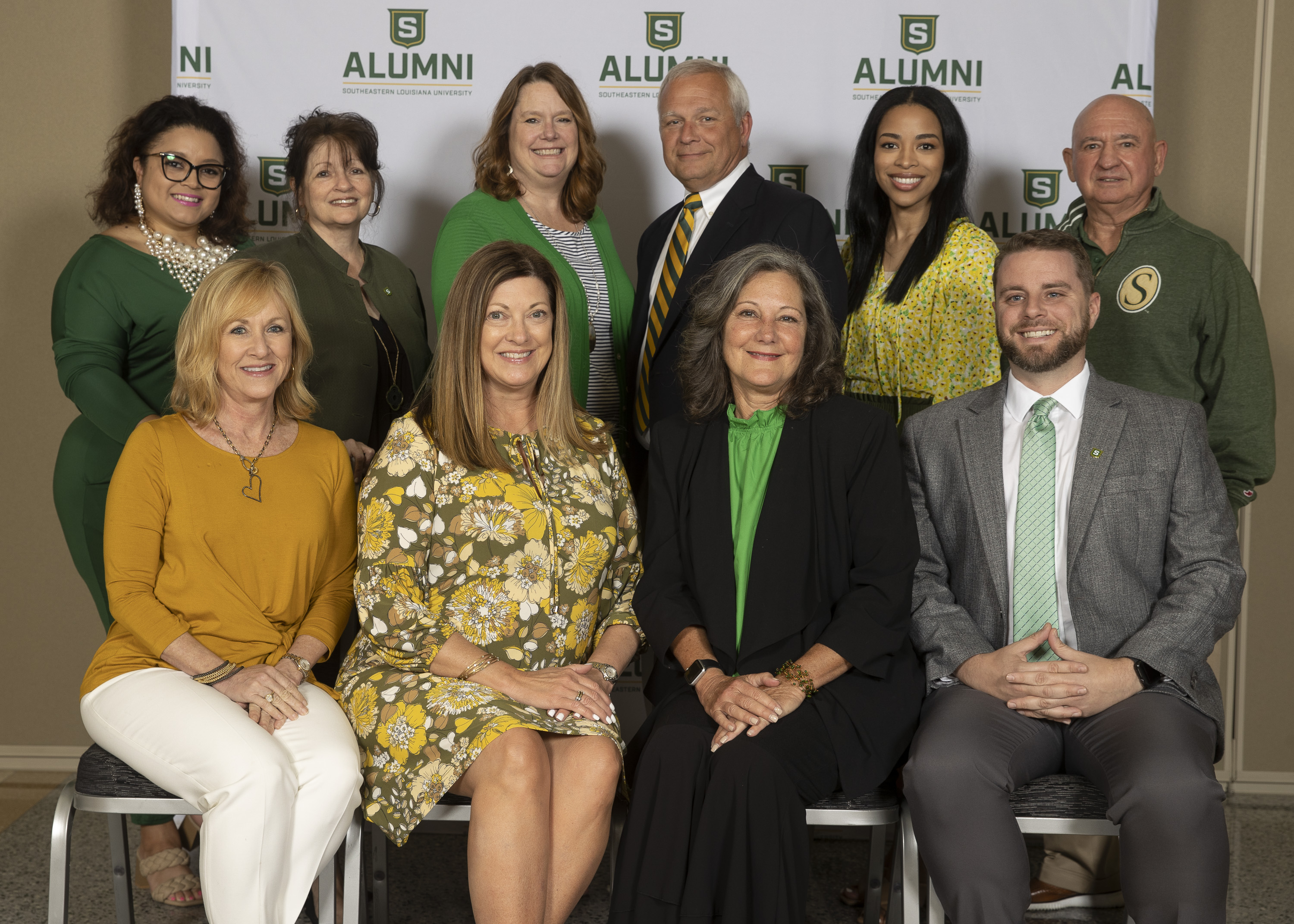 Interested in serving?
Download the Board Member Agreement and Expectations and Nomination Form.
Applications are due February 11, 2022.